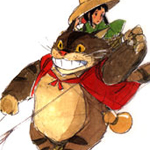 Viz Media announced a couple of titles set to expand the publisher’s Studio Ghibli Library imprint. Two hardcover books are on the way, and both have to do with Hayao Miyazaki’s Princess Mononoke.

First up in August we have a re-release of The Art of Princess Mononoke, which will be available in hardcover for $34.99. The art book comes packed with interviews, concept sketches, character art, and finished animation cels from the 1997 anime film.

Even more interesting is the upcoming release of Princess Mononoke: The First Story. The oversized storybook features original watercolor art by Hayao Miyazaki, who created the work in 1980 when first conceptualizing the film. This initial version of the tale offers a different perspective from what we saw in the final product, and will be available in hardcover this October. 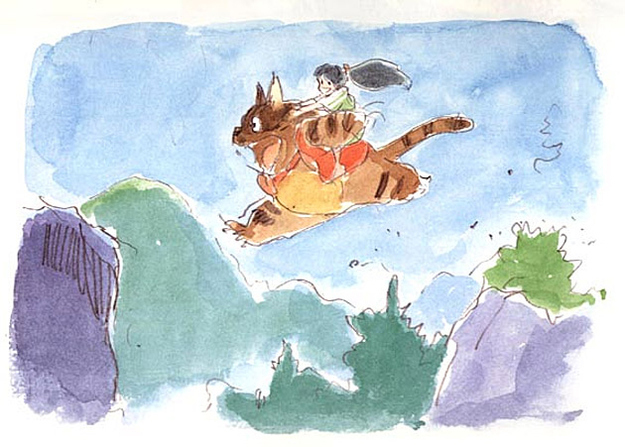 More on the release from Viz:

“PRINCESS MONONOKE: THE FIRST STORY is an especially noteworthy release as it details the film’s original origin story, interweaved with many of Miyazaki’s own philosophies on the delicate balance that civilization must maintain with nature.