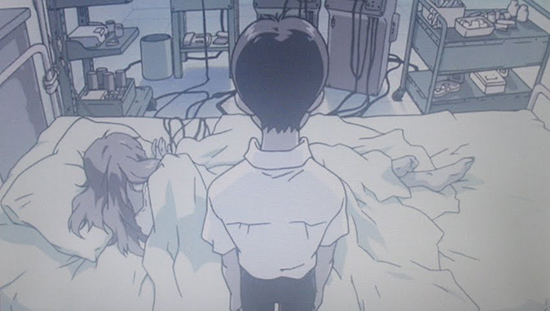 Anime has a way of popping up in mainstream news in some pretty bizarre ways.

This time it was a via a remark from Republican strategist Rick Wilson, who appeared on MSNBC to discuss Sarah Palin’s endorsement of Donald Trump and had some choice words about the presidential hopeful’s supporters.

Check out the final moment of the video, where the guest on the left’s jaw drops in disbelief at what she’s hearing.

There’s a lot I could say here, but we have many readers from many different political persuations, and… yeah, you know what? I’m not touching this one with a ten-foot pole, guys. Why don’t you have at it yourself in the comments?