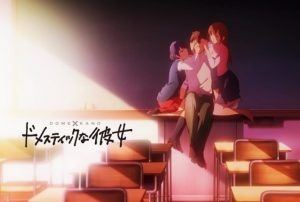 Kei Sasuga’s Domestic Girlfriend manga, AKA Domestic na Kanojo, is on its way to TV in Japan as part of the MBS/TBS/BS-TBS Animeism block. A new key visual and some cast additions came along with the latest update, which has the series premiering in January of 2019.

The latest additions to the cast are: 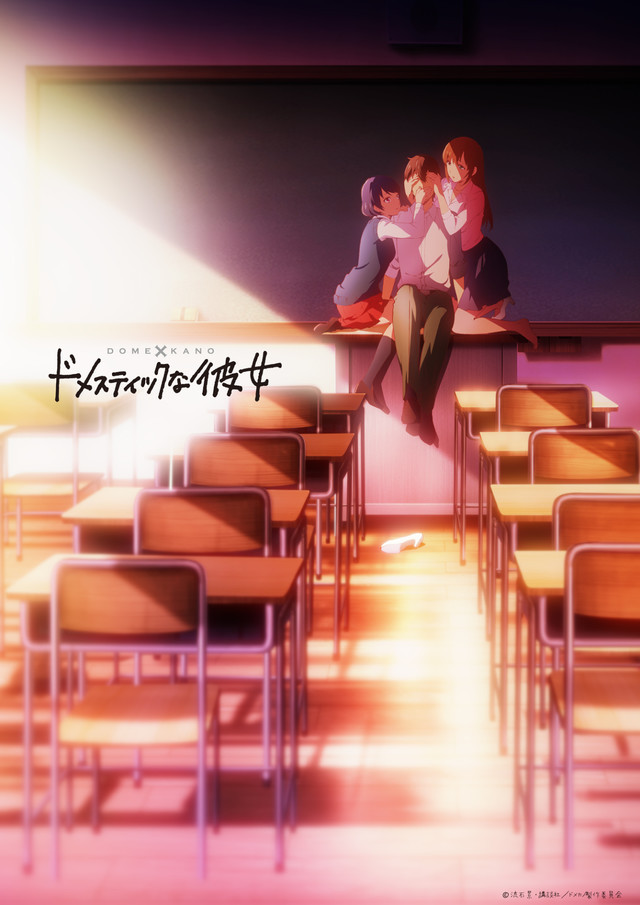 Kodansha USA publishes the manga in print in North America, and it’s also available as a simulpub title on Crunchyroll. Here’s how they describe it: 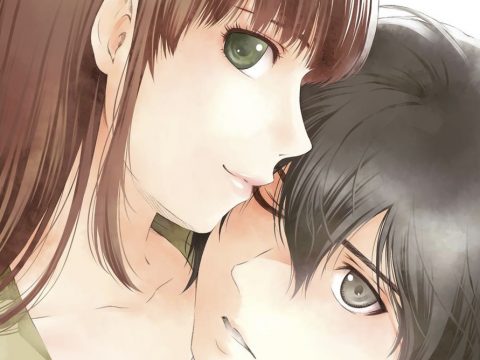