Saga of Tanya the Evil Anime Film Fires Away in February 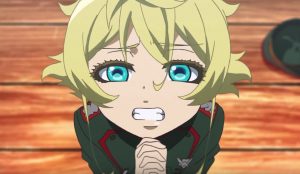 More details have surfaced for the Saga of Tanya the Evil anime film, which will now officially serve up a sequel to the anime adaptation of Carlo Zen and Shinobu Shinotsuki‘s novel series in Japanese theaters on February 8, 2019. The series’ website also updated with information about the movie’s cast and staff, which has pretty much everyone returning for more.

Here’s a look at the staff, which is mostly the same outside of Mizuka Ueda taking Satoru Hirayanagi’s place as art director and Fuminori Tsukida coming on board as a magic designer. 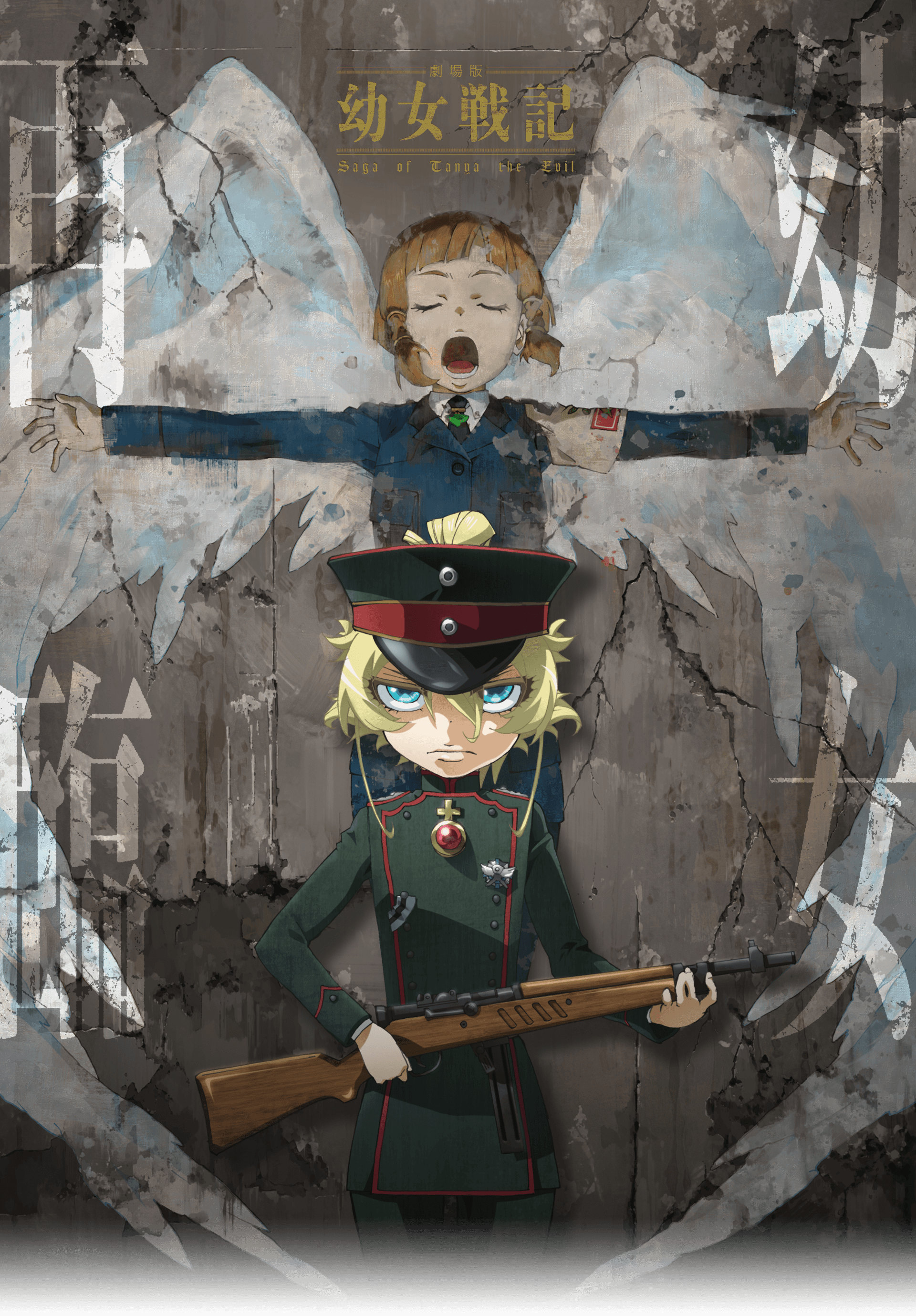