Disappearance of Nagato Yuki-chan Gets a New Promo 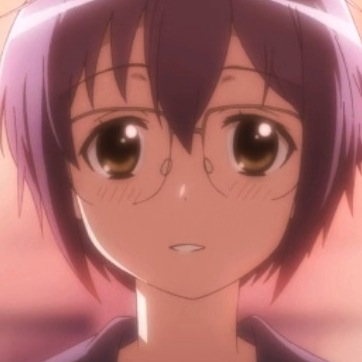 Based on the manga written and illustrated by Puyo, The Disappearance of Nagato Yuki-chan is gearing up for its anime series debut next week. The adaptation features direction by Junichi Wada (Log Horizon season 1) and series composition by Touko Machida (Wake Up Girls!, Chaika), with production by North High Literature Club.

With the debut right around the corner, it’s time for another promotional video. In this one you’ll be treated to the voice of the ubiquitous Tomokazu Sugita (Gintoki in Gintama, Joseph Joestar in JoJo’s Bizarre Adventure) as Kyon, who narrates the video below.