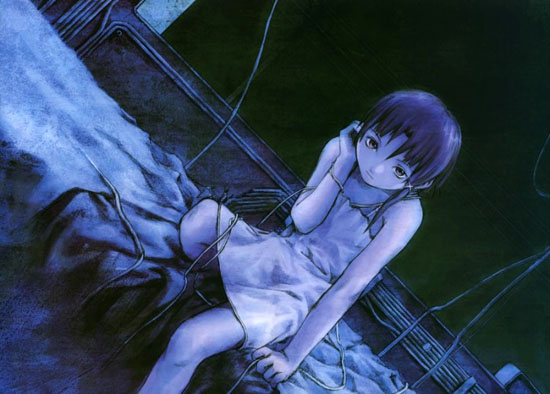 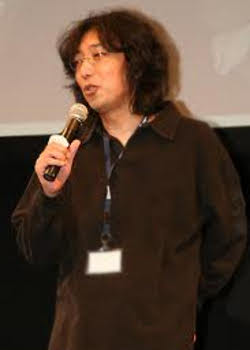 Nakamura was also known for directing Kino’s Journey, another well-regarded 13-epside series, and Ghost Hound, which paired him with Ghost in the Shell creator Masamune Shirow and Lain writer Chiaki J. Konaka.

Nakamura was set to direct a new project called Despera, which was to reunite him with both Konaka and Lain designer Yoshitoshi ABe. The series was put on hold back in 2011 because of Nakamura’s health issues.

About a young girl, Lain, who finds the line between the real world and the internet, which the series calls “the Wired,” increasingly blurred, Serial Experiments Lain made waves when it was first released in 1998. The series, which was highly unconventional, culled its influences from sources as varied as real-life tech history, French director Jean-Luc Godard, and philosophy. It remains well-regarded and was rereleased in the States by Funimation last year.