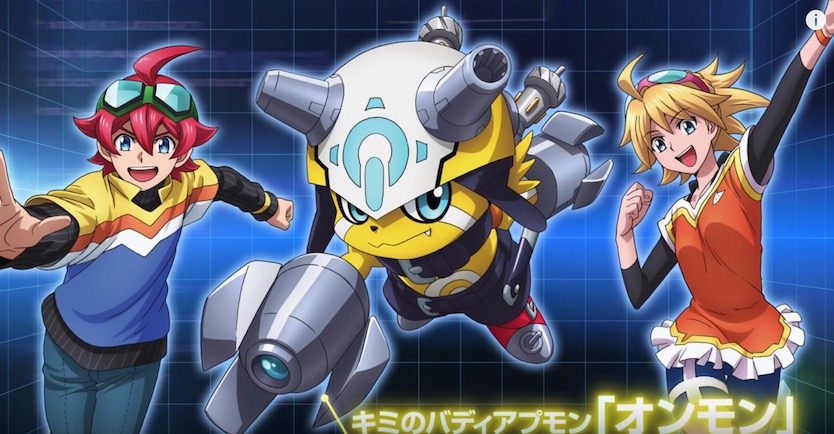 The next big step for the Digimon franchise is multimedia project Digimon Universe: Appli Monsters. Among the planned content is a Nintendo 3DS game, and a new promo from Bandai Namco Entertainment has the Japanese release set for December 1.

You can check out the latest footage—which includes a preview of battles, the AppLink feature, and more—in the promotional video below.

Garo Tokusatsu Show to Be Released in the West
[Review] Cobra: The Animation