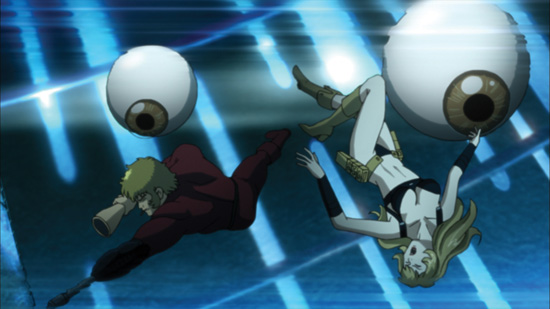 Sometimes, it’s refreshing to find something that has little concern with following any current trends or popular motifs. This is occasionally the ingredient that leads to success and other times it makes something seem like it’s from another time. Cobra: The Animation, while most definitely the latter, does not suffer for it in the least and, in fact, ends up becoming one of the most enjoyable shows I’ve seen in a while.

Cobra: The Animation is a 13-episode TV series and two direct-to-video series that continue the world of Space Adventure Cobra originally started, in manga form, in 1978 by Buichi Terasawa. This was later turned into a classic 31-episode anime series in 1982 by Osamu Dezaki and Yoshio Takeuchi (currently available through Right Stuf and Crunchyroll streaming), and a movie, also from 1982 (currently available on Blu-ray through Discotek). So, if you’re counting right, that makes it 26 years between animated works. 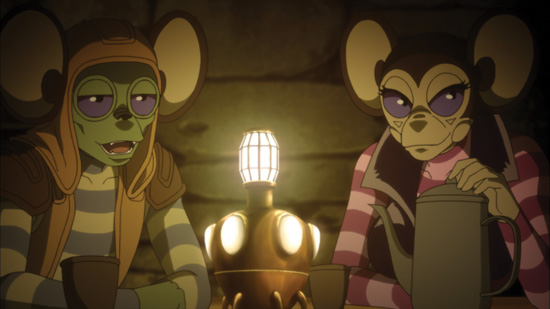 You might ask: “How does this property hold up after all this time?” Rather than talk about what is in this show, firstly let’s talk about what isn’t: no little sisters, no monster girls, no guys tripping and falling into girls’ boobs, no teams of boys “who might be more than friends” trying to help their team. It’s fair to say that Cobra: The Animation stays true to its roots and still is very much in touch with the original 1982 show. In fact, aside from the change in the voice actor for Cobra, who has since passed away, and some updated animation techniques, this may as well be “Episode 32” of the show.

This is a show so set in its ways and style that it is difficult to find a contemporary example to compare it to. One might say that Cobra is like “James Bond in space” but definitely not the Daniel Craig James Bond, more of a Roger Moore style. The best new example I could come up with would be, “What if you saw what Peter Quill (Star Lord from Guardians of the Galaxy) got up to on his own?” and you’d be getting close. Cobra is a space pirate with a gun inside his arm called “The Psychogun.” With his sidekick Lady Armaroid, who is clearly designed after the Hajime Sorayama series of “Sexy Robots,” he travels across the galaxy seducing beautiful women and blowing criminals away. 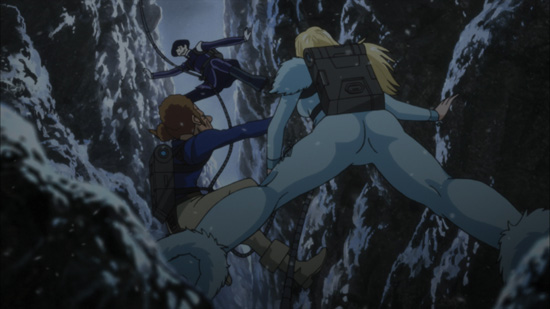 Cobra: The Animation is a glorious pulp sci-fi series with everything that entails. It’s unabashedly sexy, violent, suave, and expertly written. It’s sci fi in a world populated by sexy women who might resemble Dejah Thoris, beasts and aliens with prisons in their eyes, priests with cybernetic arms, and bad guys who are gold skeletons encased in crystal. The series is divided up by stories that go on for several episodes separated by single standalone episodes in between, the direct-to-video series Time Drive and The Psychogun are single story series.

Cobra: The Animation can be watched without having seen the original 31-episode series, however there will be callbacks to the show that will go over the heads of those unaware, and The Psychogun is especially important as it closes a major character’s story from the original TV series. So what I’m really saying is, “You CAN watch it without the TV series but do you REALLY want to do that?” Anyway, you wouldn’t be missing out, Cobra is one of those rare series where if you like even one part of it, it’s likely that you’ll enjoy every second of the series. 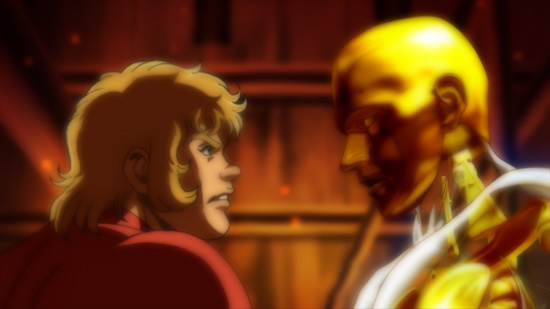 If a scene of humanoid cyborg monkeys flying across the ocean on jet packs being attacked by sharks they blow up by throwing grenades into their mouths, and done with ZERO irony, sounds dumb to you, then this show is not for you, but wow, would you be missing out. 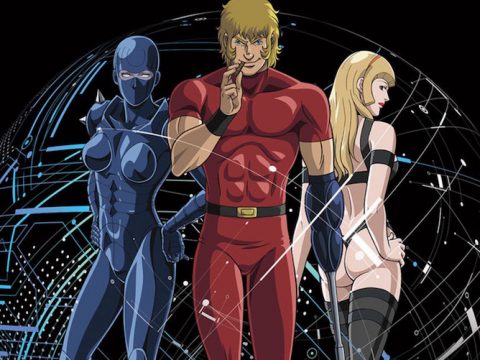