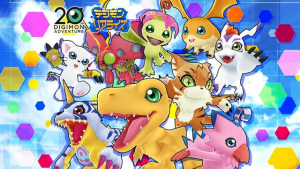 The original Digimon Adventure anime has been around for a whopping 20 years, and the official anniversary Twitter account has announced a few of the many upcoming festivities. Chief among them are some new collaborations, which include special merchandise, artwork, and smartphone game events.

While we wait to hear what else is in store for the series on this milestone occasion, here’s a look at some of the latest items to be revealed.

First up, the Digimon ReArise smartphone game has an in-game event featuring a new Omnimon and Diaboromon-focused story on the way. 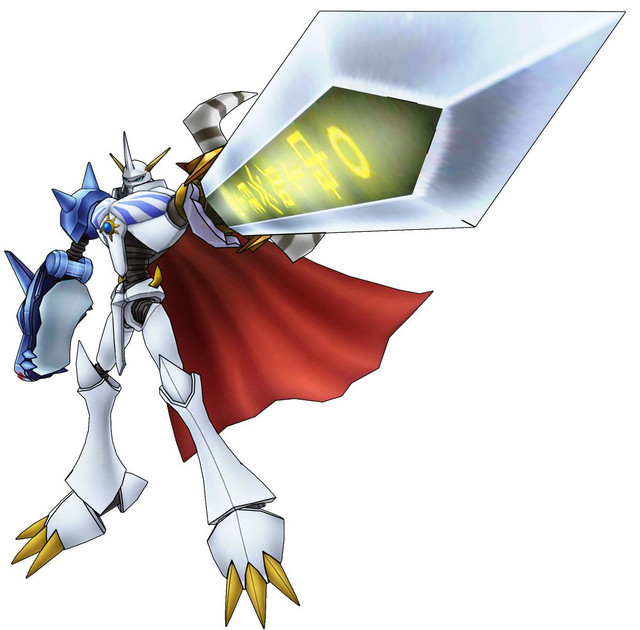 GraffArt will be releasing a selection of circus-themed artwork, which will be featured on pins, key rings, clear files, smartphone cases, and other items. 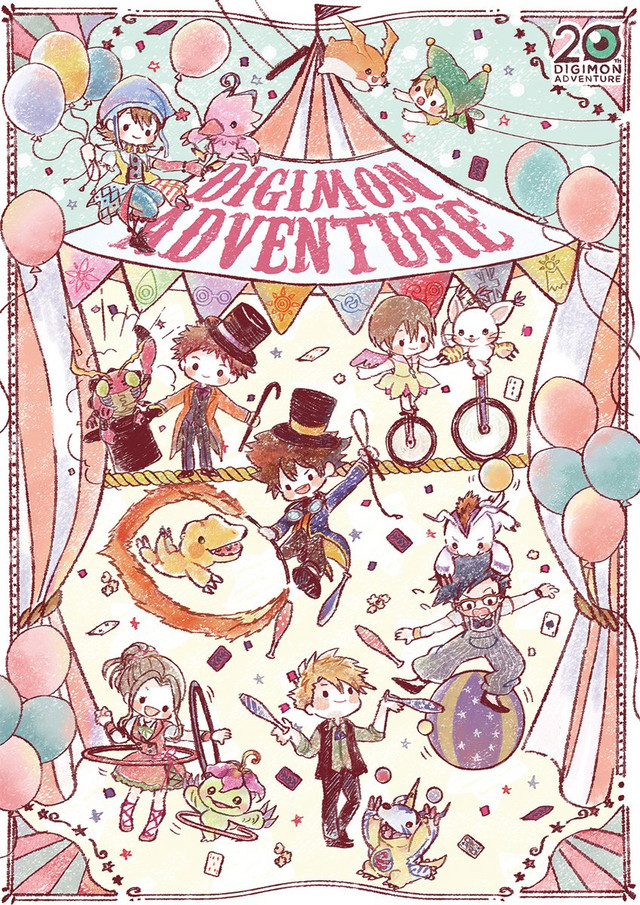 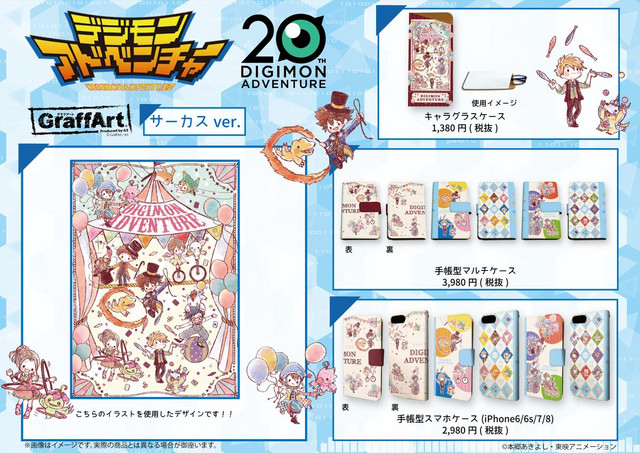 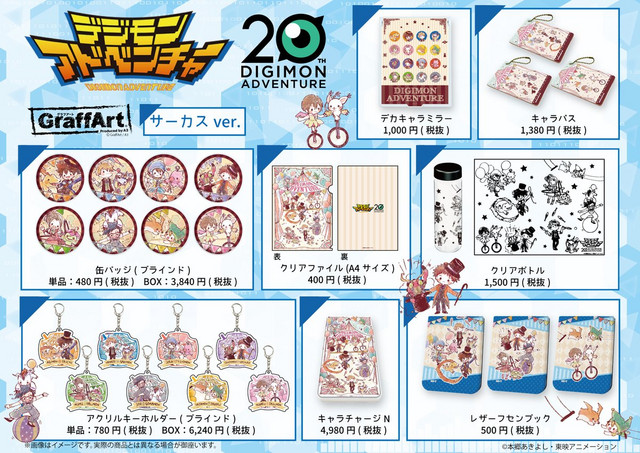 And Village Vanguard has a limited line of pixel art characters available as acrylic standees or on key rings, pins, and masking tape. 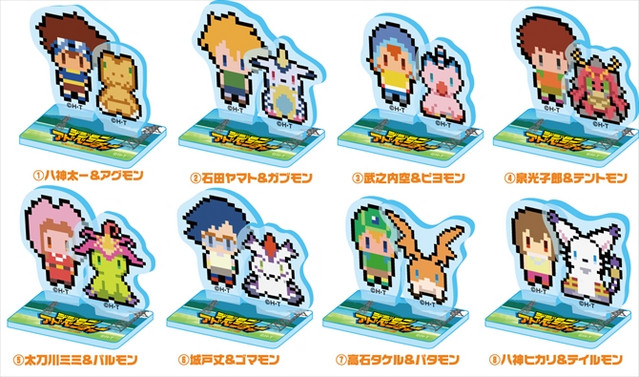 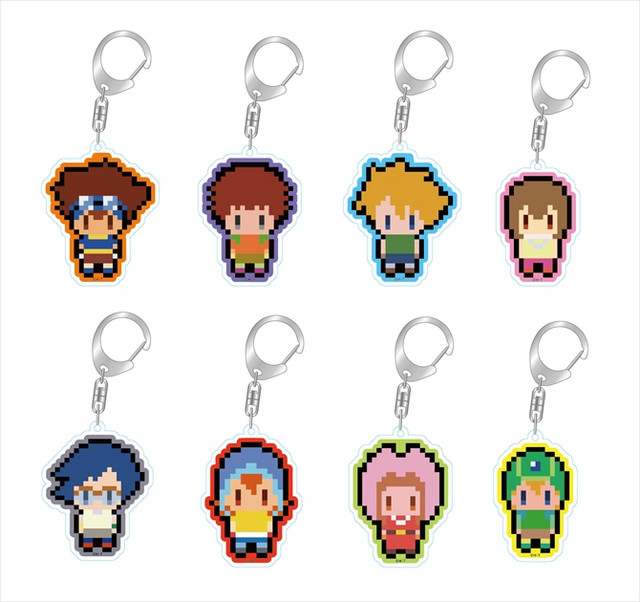 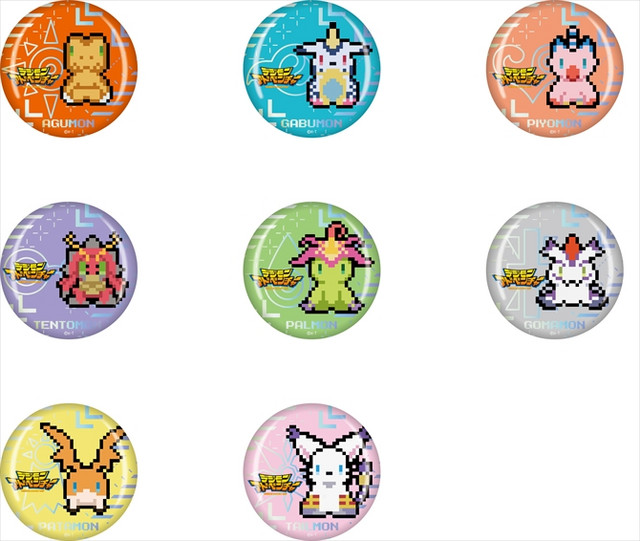 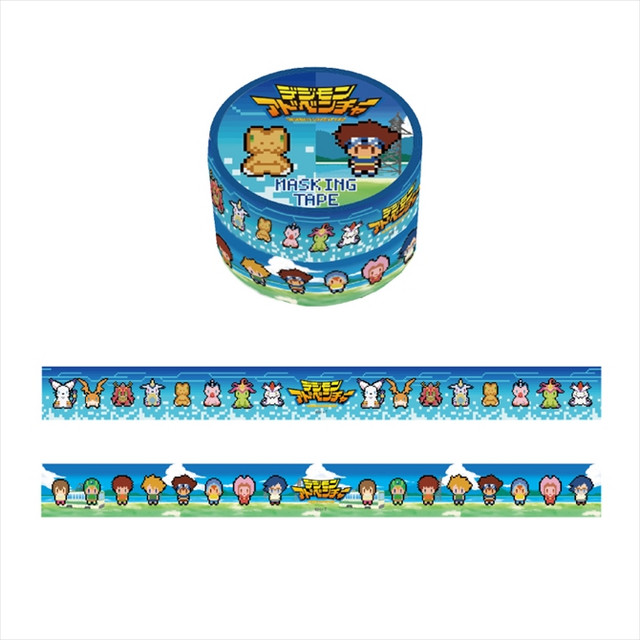 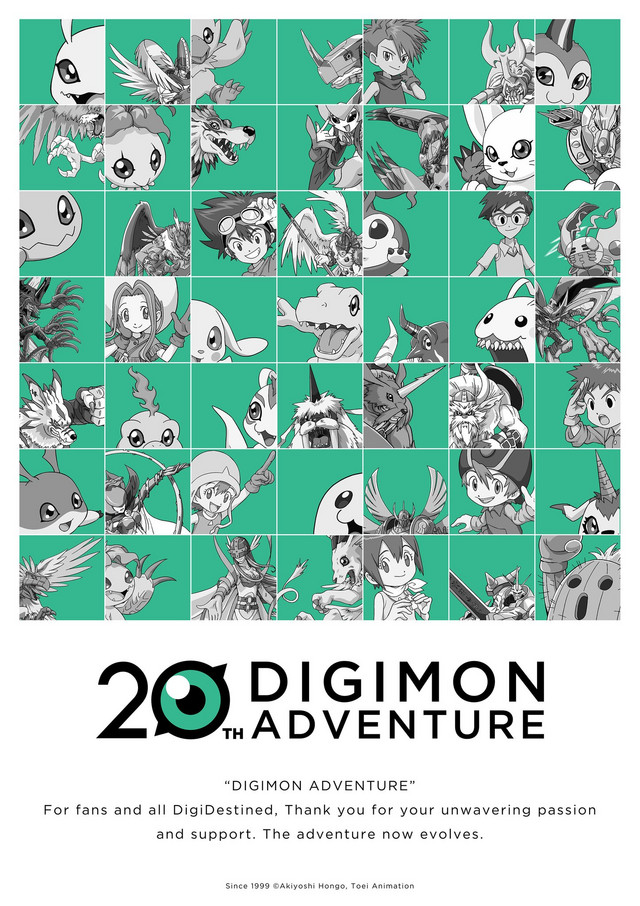