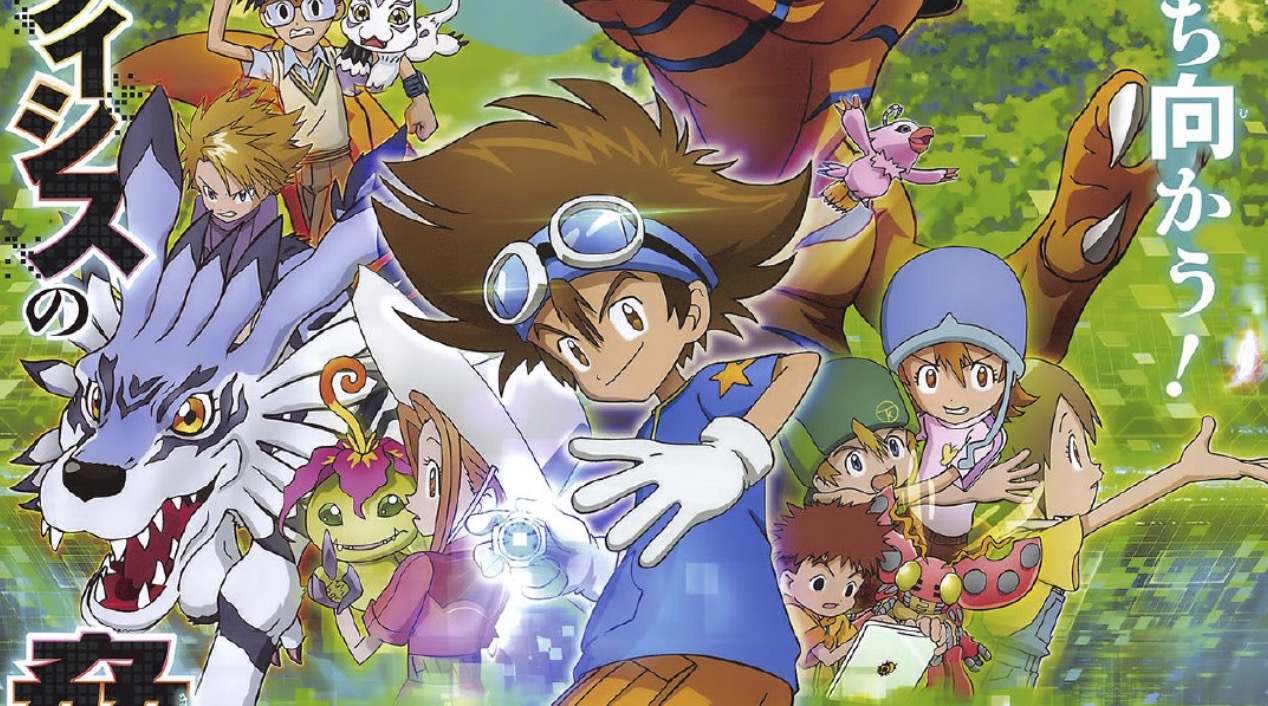 If you’ve been looking forward to the new Digimon Adventure: anime, which reboots the classic series for 2020, you now have some place to watch it this season. Crunchyroll announced plans to stream the show, with the simulcast to kick off this Saturday, April 4, at 7:30pm Pacific Time.

It’s the year 2020.  The Network has become something humans can no longer do without in their daily lives.  But what humans don’t know is that on the other side of the Network is the Digital World, a realm of light and darkness.  Nor are they aware of the Digimon who live there.

Widespread Network difficulties arise, centered around the Tokyo area.  Traffic signals blink chaotically, public outdoor TVs display garbled text, and so on.  The news reports it as a case of cyberterrorism.

Fifth grader Taichi Yagami stayed home by himself to get ready for a weekend summer camp, but his mother and little sister Hikari went to Shibuya, and now they’re aboard a runaway train.  Taichi hurries to Shibuya to save his mother and sister, but the instant he heads toward the station platform… a strange phenomenon befalls the DigiDestined, and Taichi goes to the Digital World!  The DigiDestined meet their partner Digimon, and they’re faced with an adventure into the unknown…! 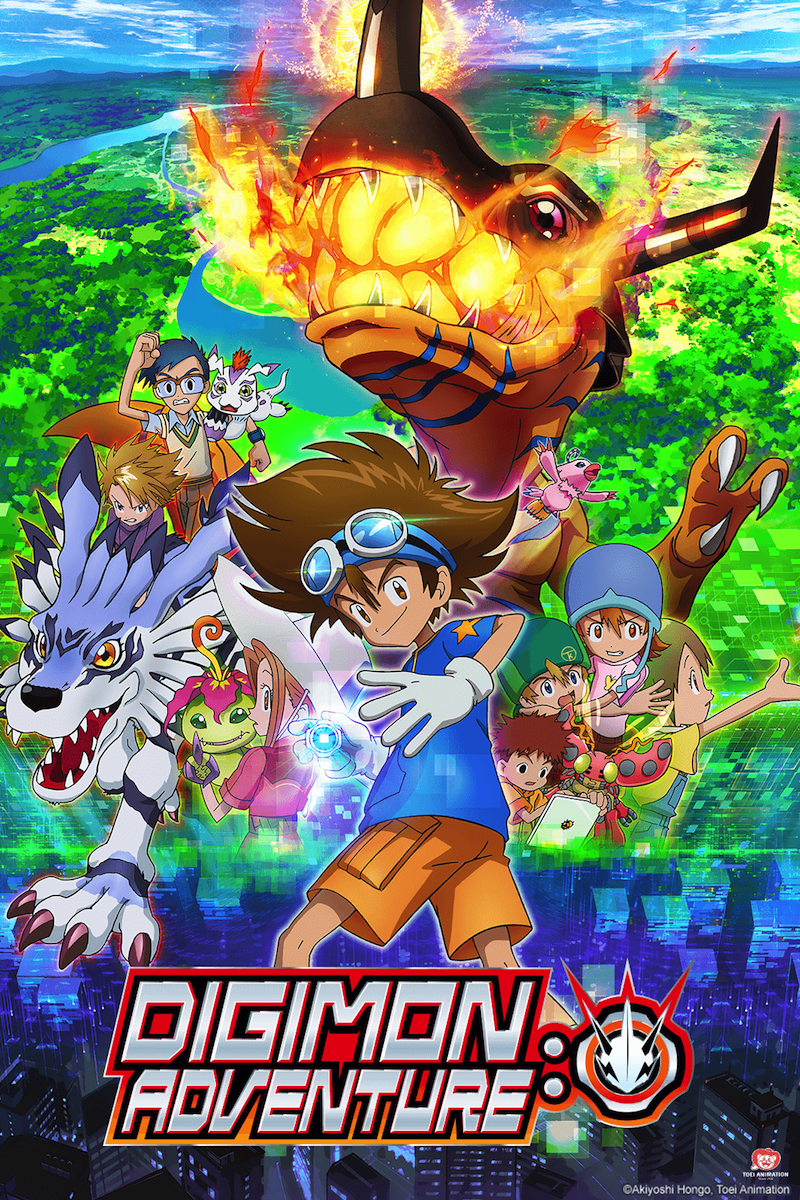