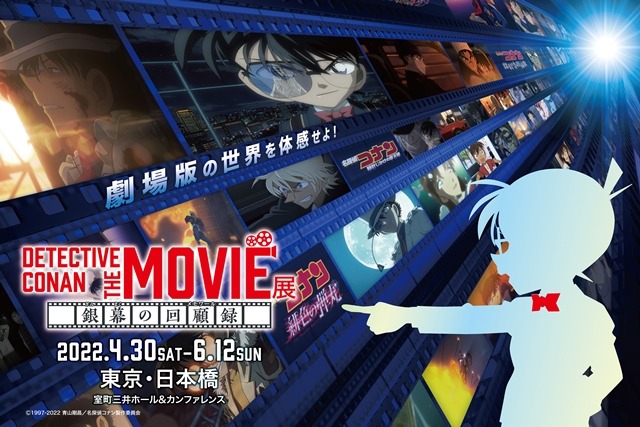 A special exhibition is on the way to Japan to celebrate the Detective Conan anime film series. Detective Conan The Movie Exhibition – Memoirs of the Silver Screen was announced this week, and it will be held at Muromachi Mitsui Hall & Conference in Tokyo from April 30 to June 12 of this year.

Attendees will be able to experience the world of the films from different angles, including famous scenes showcased in large displays, a photo op area, and video screenings. To celebrate the announcement, the official Twitter account kicked off a giveaway campaign that offers up tickets to the Tokyo venue for those who follow and retweet the post below between now and March 15. 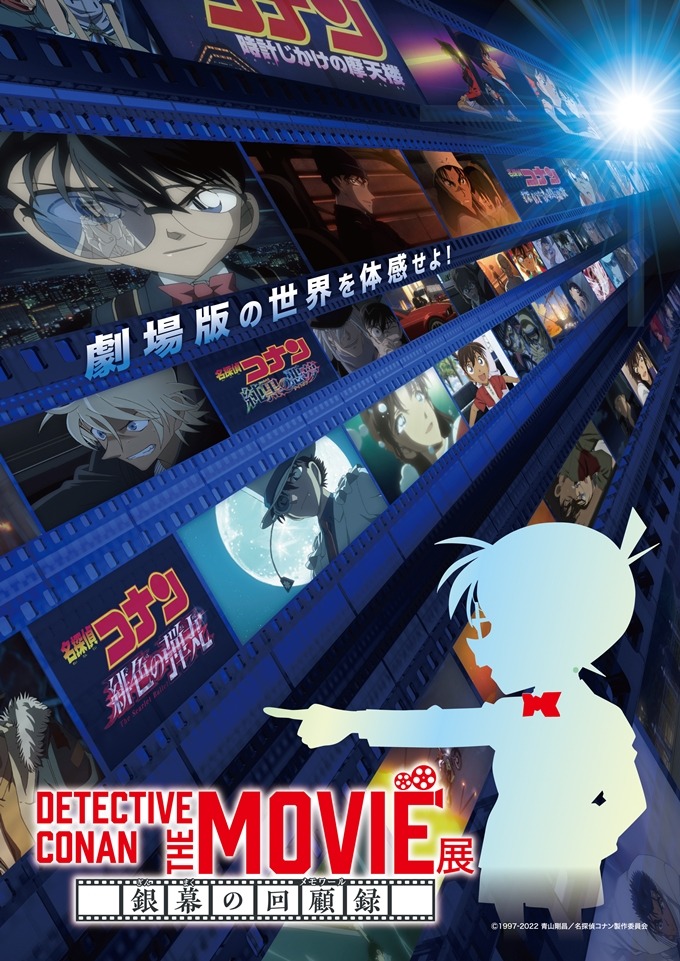 The Detective Conan film series started with the 1997 release of The Time Bombed Skyscraper. The latest entry, The Bride of Halloween, will debut as the 25th film when it premieres on April 15, just 15 days prior to the exhibition starts. 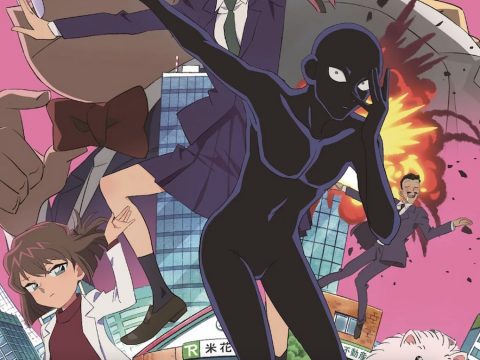