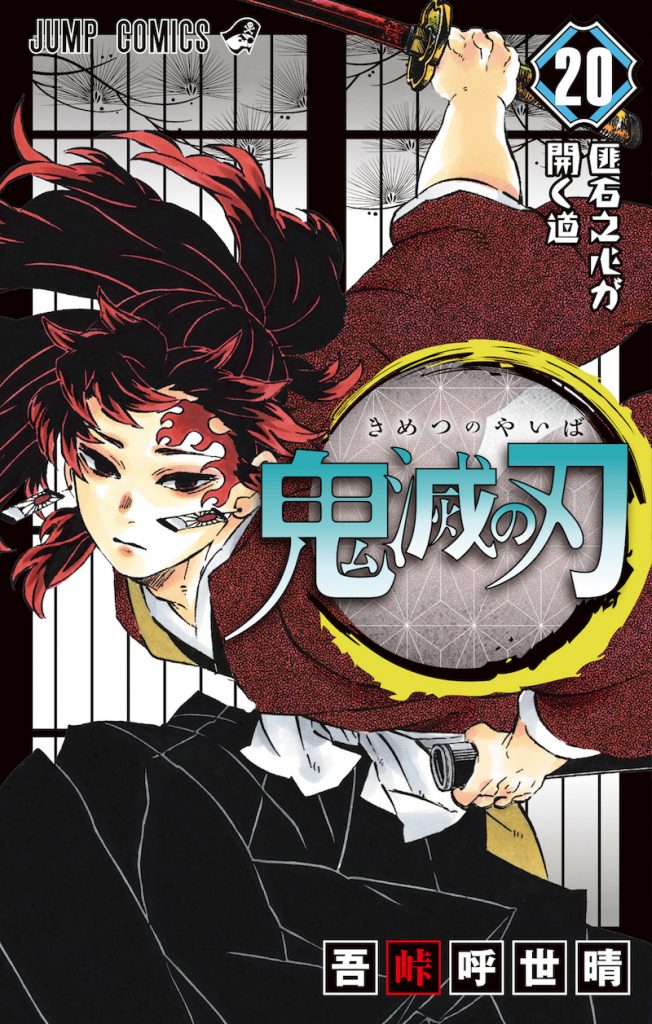 The 20th volume of the Demon Slayer manga is officially out in Japan, which means it’s time to take another look at the series’ impressive sales milestones. With the physical and digital releases out in the wild, there are now 60 million copies of the series in circulation.

This moves Demon Slayer ahead of some historical heavy hitters, including Ranma ½, Yu Yu Hakusho, Tokyo Ghoul, and Gintama. The past year has been a huge one in general, with Demon Slayer already pushing more copies than One Piece. Volume 20 alone has a first print run of 2.8 million copies, a feat few series have managed outside of manga like One Piece, which boasted a 3-million-copy run with the release of volume 57. Even with the ongoing pandemic, folks in Japan have been lining up to get the new volume before it sells out in stores.

Next up for the series is volume 21 on July 3, followed by volume 22 on October 2 and volume 23 on December 4. While these dates may change at some point in the future, it looks like 2020 is shaping up to be another banner year for Koyoharu Gotoge‘s series.