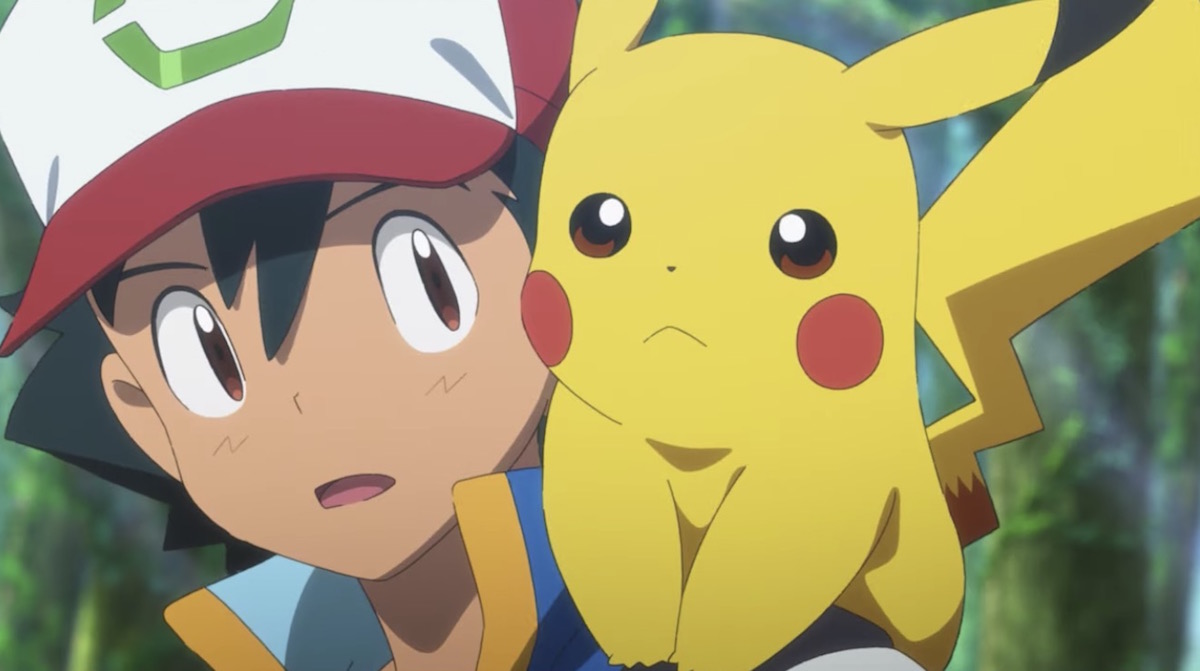 Since 1998, Pokémon movies have been opening in Japan in July of each year. This year was set to mark the debut of the 23rd anime film in that slot, but for the first time in over 20 years, there won’t be a Pokémon movie in theaters. That’s because Pokémon the Movie: Coco has officially been postponed as a result of COVID-19 concerns.

Coco will be the third film to be featured as part of the continuity first introduced in 2017’s I Choose You! movie. There’s currently no new release date, so stay tuned for further details as they’re announced. 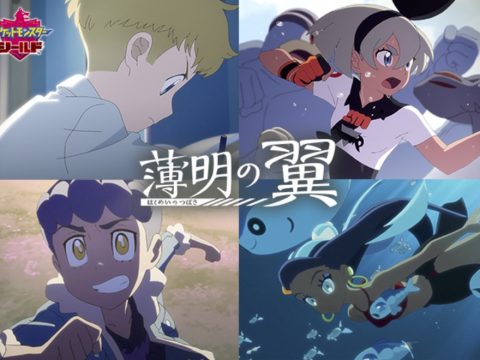 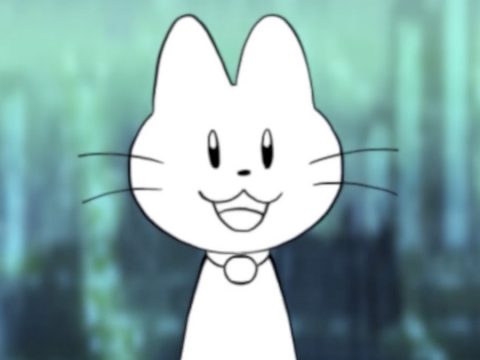 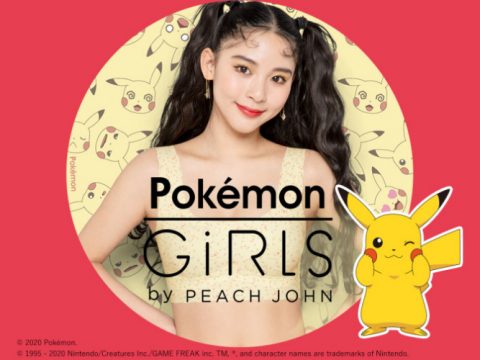 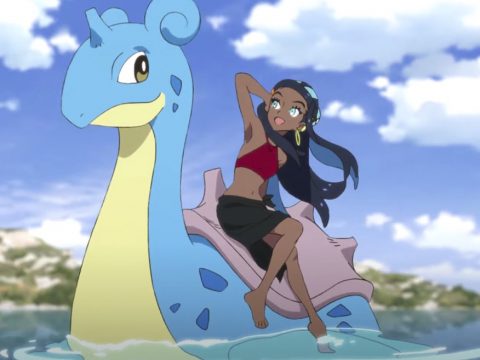