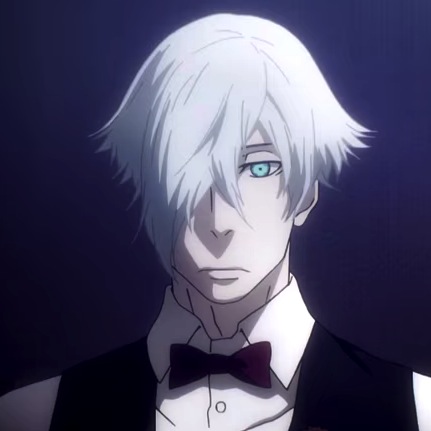 Since the premiere is just hours away at this point, FUNimation went ahead and posted the English dub cast for the series. You can see who’s playing who below the preview clip below.

There is a place after death that’s neither heaven nor hell. A bar that serves you one chance to win. You cannot leave until the game is over, and when it is, your life may be too. From Studio Madhouse (Death Note, Black Lagoon) comes a thrilling new series where the stakes are high and the rules are simple: your life is on the line.