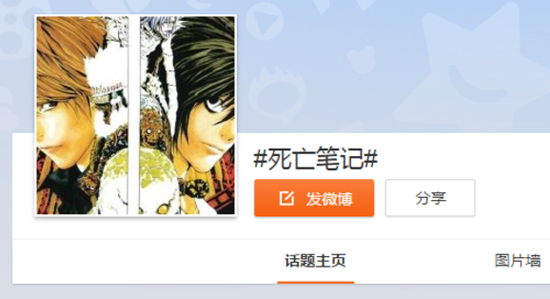 China has been on a comics censoring spree this year, banning 38 manga and anime from the country last month, and 62 more back in April, issuing warnings and fines to remove this content from popular Chinese websites. You’d never know it if you’re a reader of popular Chinese microblogging site Sina Weibo however, as Chinese scanlators have made Death Note into one of the site’s top trending hashtags, with tagged posts read over 100 million times.

Death Note has been an infamous target for authorities in both China and the United States alike. In 2007, the Beijing municipal government banned it from newsstands, declaring it an “illegal terrifying publication”. Over the past eight years, at least nine different American students have been suspended, expelled, or arrested for writing “death notes” on their classmates, including a seventh grader in Griswold, Connecticut last month. 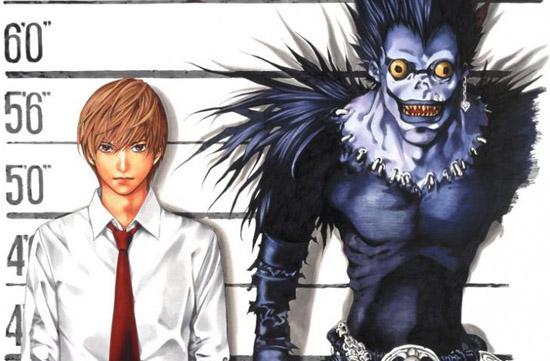 Yet despite Death Note being among the titles in last month’s ban, the Chinese government is unable or unwilling to keep it off the Chinese interwebs. Jonathan Clements, the author of Anime: A History, told BBC Trending radio “Chinese authorities are used to a certain degree of permeability in their various bans and directives…the issue with a lot of Chinese censorship isn’t about a blanket ban that keeps 100% of material out. It’s about making life as difficult as possible for people who actually want it. A ban like this is about restricting casual access.”

Japanese comics aren’t the only ones rejected by the Chinese government’s bans this year. Last month, Chinese cartoonist Wang Liming was effectively exiled from the country for his satirical depictions of Chinese President Xi Jinping. However, much of these actions seem aimed at preserving and amplifying the traditional air of distrust and rivalry between China and Japan. If propaganda like this is any indication, the Chinese people are coming to respect and revere their Japanese neighbors, and their government isn’t happy about it.