Deadline Hollywood Explores Why Ghost in the Shell Bombed 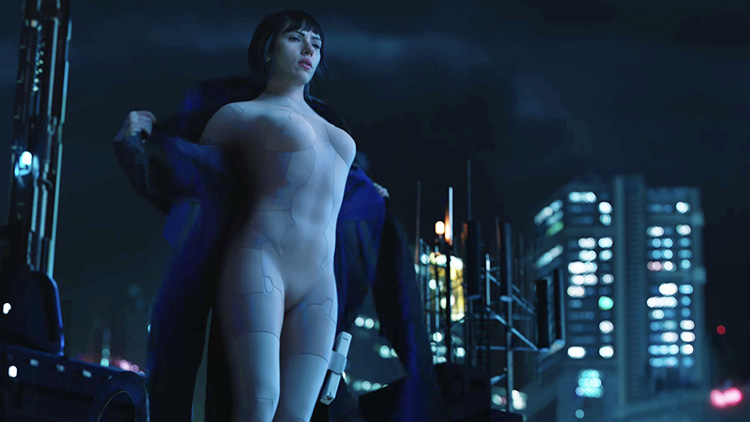 The dust is settling on the release of the live-action Ghost in the Shell, and it’s looking fair to say it was not exactly a smash. In fact, at this point, it looks unlikely the film will recoup its budget. Anthony D’Alessandro over at Deadline took a look at why the Scarlett Johansson-starrer gave up the ghost on its opening weekend.

For one, D’Alessandro explains, studios Paramount and DreamWorks sunk a huge amount of money into a franchise with relatively little name recognition. The original Ghost in the Shell was a mini-hit back in the 90s, but, let’s face it, the average joe doesn’t know Ghosts from Shells from Bebops from Akiras.

Other factors included a lack of corporate oversight, flawed marketing and, y’know, the fact the film has gotten pretty mixed reviews.

As for the whitewashing controversy? It’s hard to tell how much of a role it played. Asian Americans made up 13% of the film’s audience and rated it on a similar level to other demographic groups, but it’s hard to tell how many people boycotted the film. On the other side of things, apparently some people simply didn’t recognize Scarlett Johansson as a brunette. Whoops.

Did you see or skip Ghost in the Shell? Why?