Mr. Osomatsu Anime is Coming Back for a Second Season 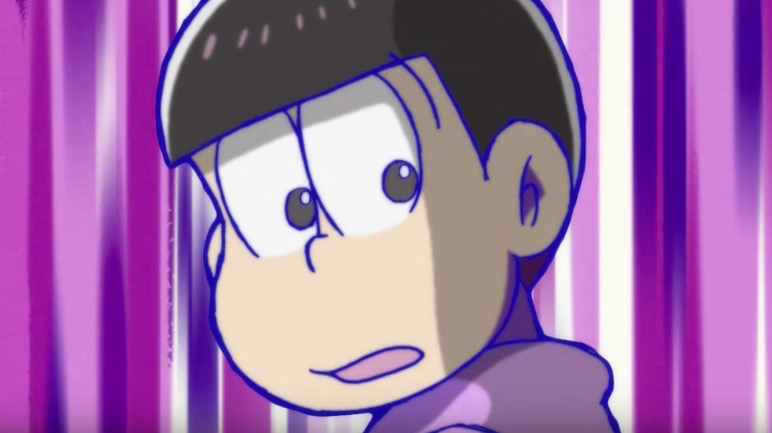 Something has been missing ever since the first run of the Mr. Osomatsu anime came to and end, but fear not. The brothers are officially coming back for more, with the official website confirming plans for a second season.

The return of Mr. Osomatsu brings Yoichi Fujita and Shū Matsubara back to their respective directing and series composition duties. Other staff members are also set to return, and it wouldn’t be Osomatsu-san without the main voice cast.

You can see further confirmation in the clip below, followed by a closer look at the snazzy new visual. 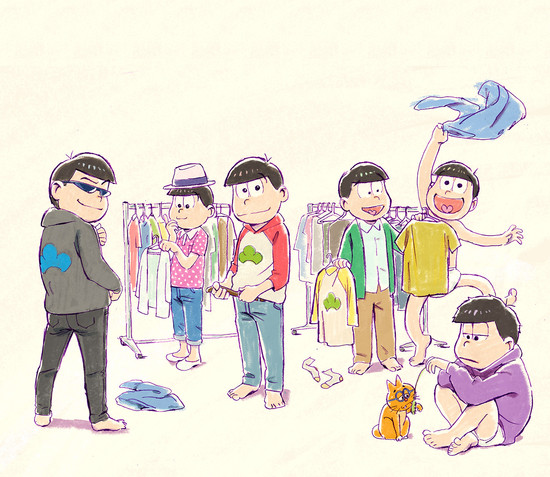 Deadline Hollywood Explores Why Ghost in the Shell Bombed
Sleep in Rem’s Lap with this Re:Zero VR App