You may recall that back in January, Amazon launched a rival to the Crunchyrolls and Daisukis of the world with its own anime streaming service called Anime Strike.

The service has been up and kicking for a few months now, and its spring 2017 lineup has just been announced.

Many of these titles are steaming elsewhere, but Anime Strike is the exclusive source for Rage of Bahamut: Virgin Soul, Re:CREATORS and Saekano: How to Raise a Boring Girlfriend Flat.

The service costs $4.99 a month (on top of a regular Amazon Prime subscription). 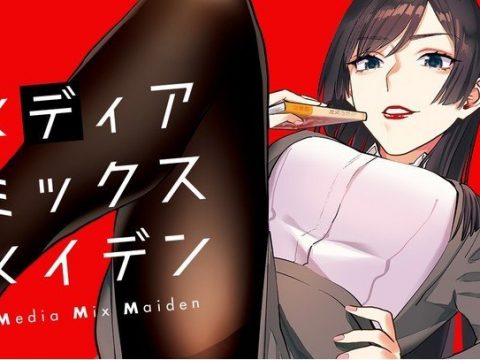