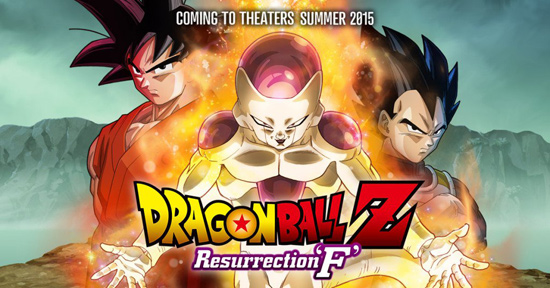 The new Dragon Ball Z film Resurrection “F” will premiere in the U.S. one week ahead of its general Japanese release, announced Funimation this week.

Funimation will screen the film in Japanese with English subtitles April 11 at the Egyptian Theatre in LA, and is offering a limited number of tickets to the public.

Following the premiere, Funimation will release the film in English-dubbed form throughout the U.S. this summer.

This follows on Funimation’s successful release of the last Dragon Ball Z film, Battle of Gods, which proved the market for new DBZ material is still quite strong.

No news yet about whether Funimation will be releasing the 3D version of the film. 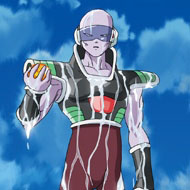