Date for Parasyte -the maxim- on Toonami Revealed 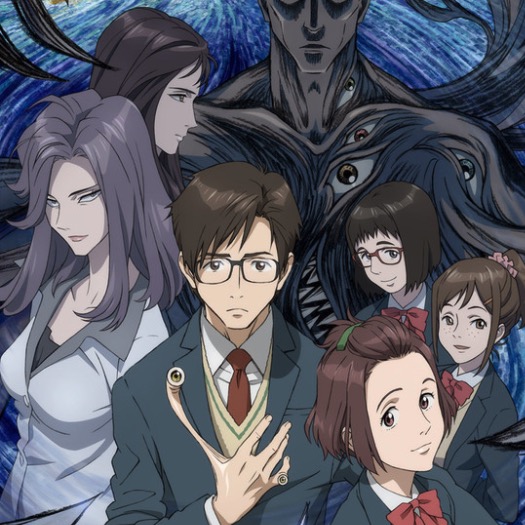 Earlier today on Toonami’s official Tumblr, the Adult Swim action animation block revealed that Parasyte: The Maxim will begin airing on the October 3 block at 1:30am.

Parasyte: The Maxim is an anime based on Hitoshi Iwaaki’s manga about a high school boy who bonds with an alien parasite and fights to keep the Earth from being taken over by other parasites.

The full schedule is below: