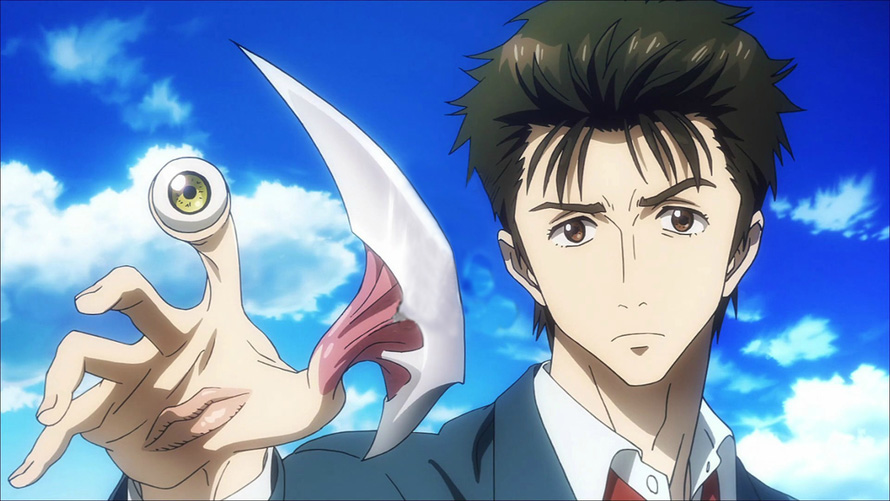 A rather rude awakening

Hitoshi Iwaaki’s disturbing science fiction horror series Parasyte took quite a long time to receive an anime adaptation, with the manga debuting in 1988 and the anime series beginning its first run in 2014. Dubbed Parasyte: The Maxim, it follows a 17-year-old student in Tokyo who wakes up in the middle of the night to a rather rude awakening: a parasite is trying to enter his body through his ear. Shinichi is wearing headphones, which stifles the attempt, so instead the parasite does its best to burrow into Shinichi’s arm.

The takeover isn’t exactly a success, as Shinichi fashions a makeshift tourniquet on his arm to keep the parasite from getting any farther than his arm. Unfortunately, this means that the monster, named Migi, matures inside his arm rather than going up to Shinichi’s brain as initially planned. This lets Shinichi remain in control of his body while Migi controls his right arm as the two share Shinichi’s body in a bizarre, symbiotic relationship instead of a parasitic one. 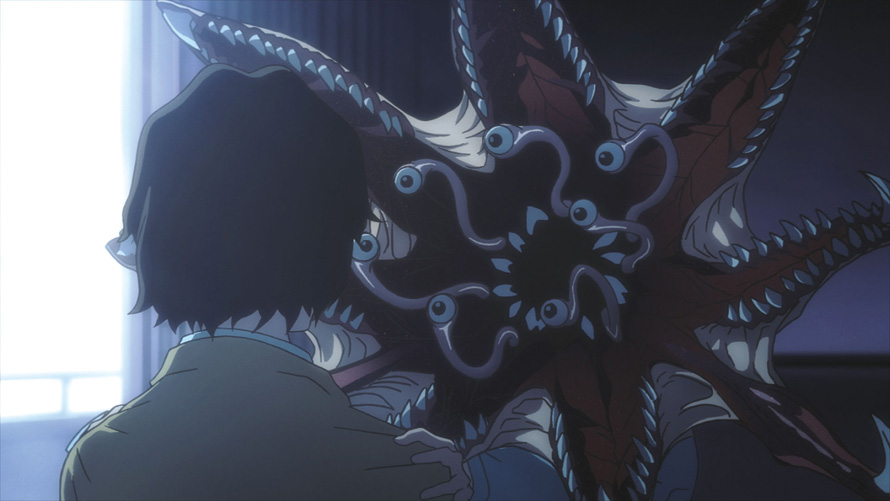 In a weird twist, the parasite Migi has no idea where it came from, though it can help Shinichi sniff out others who have burrowed into human hosts as they work to take over humanity. The show isn’t really about Migi, then, but Shinichi and how he must deal with being a host to a parasitic creature and the secrets of the alien race that appears to be taking over the world—by any means necessary.

Parasyte: The Maxim is an especially interesting specimen as it adapts a manga series that ran years ago and brings it into the modern day with such panache and finesse that you’d assume it just made its debut only a few months ago. It’s a deliciously disturbing watch that doesn’t shy away from body horror or the vicious visualizations that come with it. At any given moment you may find yourself looking on as a human being’s head splices open as if it’s been cut to ribbons, or a man’s face opens up from the center to devour another person. It comes out of nowhere, and watching it unfold is certainly not for the squeamish anime viewers. 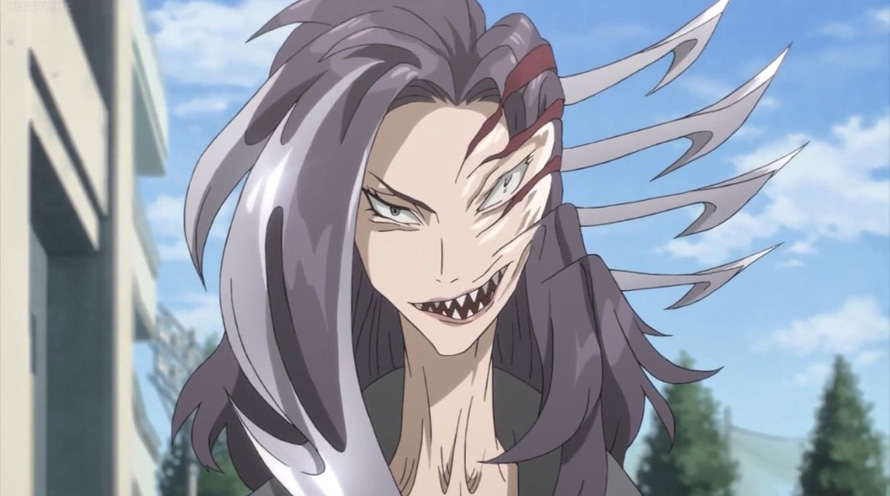 Shinichi deals with the parasite attacks on friends and loved ones as well as the strangers that come into his life, and watching him grapple with his newfound powers that transform his arm into a blade when he needs to defend himself is something best left to viewers who can handle a bit of grotesque, misshapen limbs, and totally outlandish things being done to an individual’s body. That alone makes Parasyte a compelling watch.

In an industry positively rife with me-too takes on horror that seem to always include some sort of vampiric slant, seeing the series tackle parasitic creatures with no real referendum for how they should be behaving when taking over the human race will make you giggle with devilish glee. It’s at its best when serving up a buffet of bloody visuals and letting Migi and Shinichi cut through the enemies, and the police “investigation” takes a back seat. 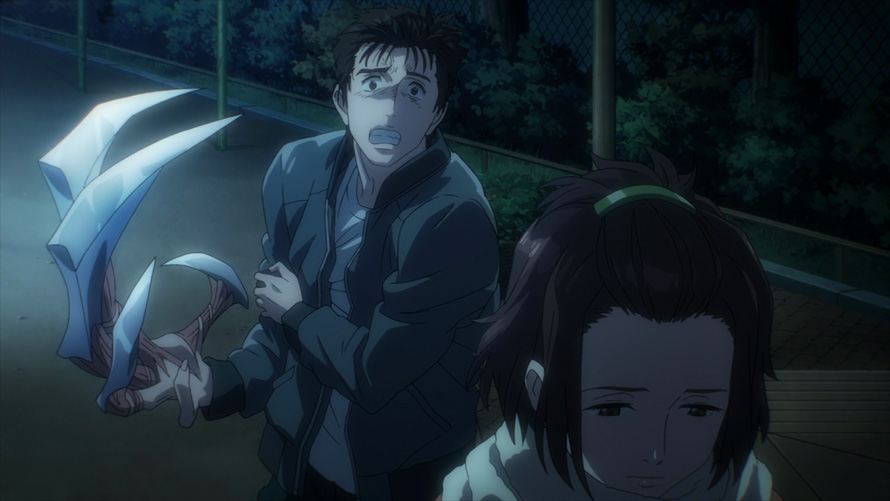 Madhouse’s gorgeous animation punctuates the bizarre parasitic transformations, frenetic action, and strange narrative that unfolds in Parasyte: The Maxim, and some truly strange piano-infused EDM punctuates it all. It comes together in an amusing amalgam of violence, body horror, and inventive storytelling that continues to prove adaptations of older manga series should very much continue to happen in the industry, because the end results are frequently some pretty fantastic products—Parasyte: The Maxim included.