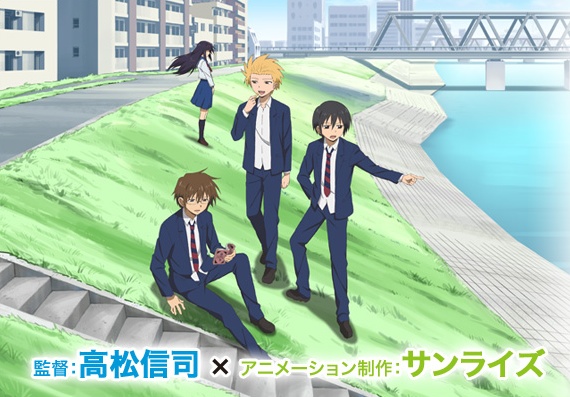 The gag manga will be adapted into an anime—animated by Sunrise and directed by Shinji Takamatsu (the first Gintama TV series)—set to debut in January 2012. If you want to check out a quick promo video for the series, you’ll find it streaming under the show title on the anime’s Gangan Online page.