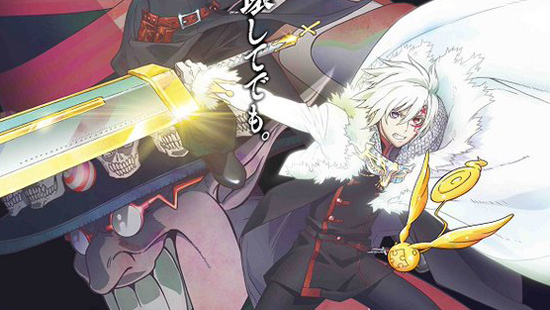 D. Gray-man, Katsura Hoshino’s manga series about battles between exorcists and demons, will be receiving a new anime adaptation in 2016, it was announced at Jump Festa this week.

The TV series will apparently be unrelated to the earlier D. Gray-man anime adaptation, which ran from 2006 to 2008. Main character Allen Walker will be played by Ayumu Murase (Shoyo Hinata, Haikyuu!!) and Howard Link will be played by Shinnosuke Tachibana (Tomoe, Kamisama Kiss).

We’ll keep you updated on more cast and crew developments as they are announced, man!