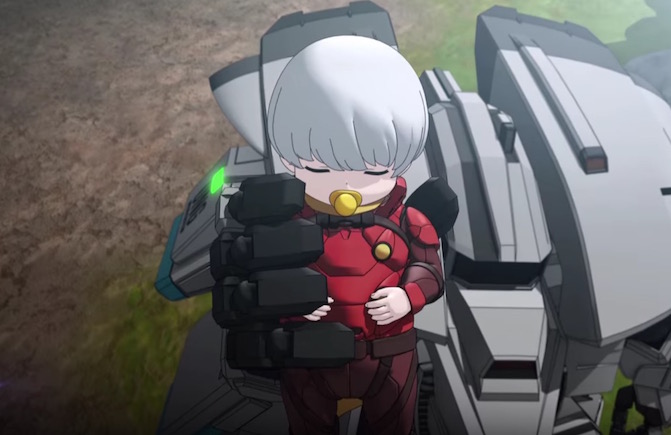 Cyborg 009: Call of Justice—the CG-animated take on Shotaro Ishinomori’s classic manga—is now set to make its Netflix debut on February 10. Originally split up into three feature-length chapters in Japan back in November and December, the Netflix streaming version takes the story and dices it into 12 binge-ready episodes.

Kenji Kamiyama (Ghost in the Shell: Stand Alone Complex) serves as chief director, with Koudai Kakimoto (unit director on the Psycho-Pass movie) working as director for the Ishinomori Production and Production I.G collaboration.

Here’s a trailer from back in September: