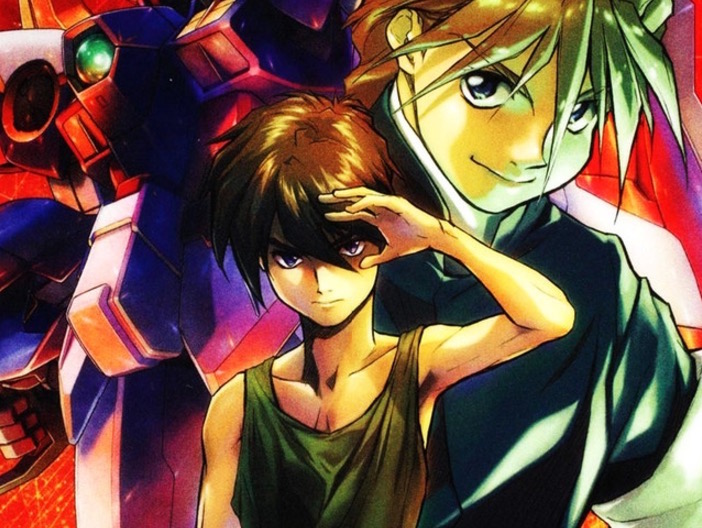 North American manga publisher Vertical Comics announced a pair of new licenses today, starting with the latest addition to their Gundam lineup. This one will definitely be nostalgic for a certain age set, because it’s New Mobile Report Gundam Wing: Endless Waltz: The Glory of Losers, written and illustrated by Katsuyuki Sumisawa, with art direction by Tomofumi Ogasawara and mech designs by Hajime Katoki.

Originally launched in 2010 in celebration of the anime’s 15th anniversary, the Gundam Wing manga retells the story while integrating backstories and side stories.