Dragon Ball has a lot of monstrous, non-human villains which are tough to pull off in cosplay. Usually when a cosplayer attempts a character like Frieza, Cell, or Buu, it illicits reactions like “great effort, even if it’s not realistic”, or just “A+ for comedic value”. Fan films like The Fall of Man have avoided this problem together by going the CGI route, and even Hollywood went for a very toned-down version of Picollo in Dragon Ball Evolution. Crossplay has gotten much bigger and far more accepted in recent years, but if you asked the average anime fan if a girl could pull off such a costume, most would answer “no way, not possible”.

Well, Polish cosplayer and makeup artist Sosenka has been proven that assumption totally wrong, with her portrayals of Cell, Buu, Beerus, and many other creepy villains. She’s been inspired by Hollywood special effects and make up since she was Face/Off at age 11, pouring self-taught techniques into her costumes to great effect: 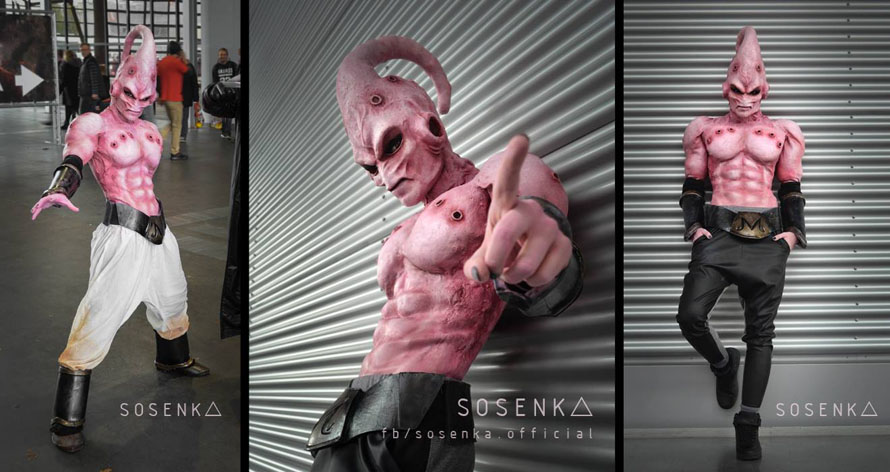 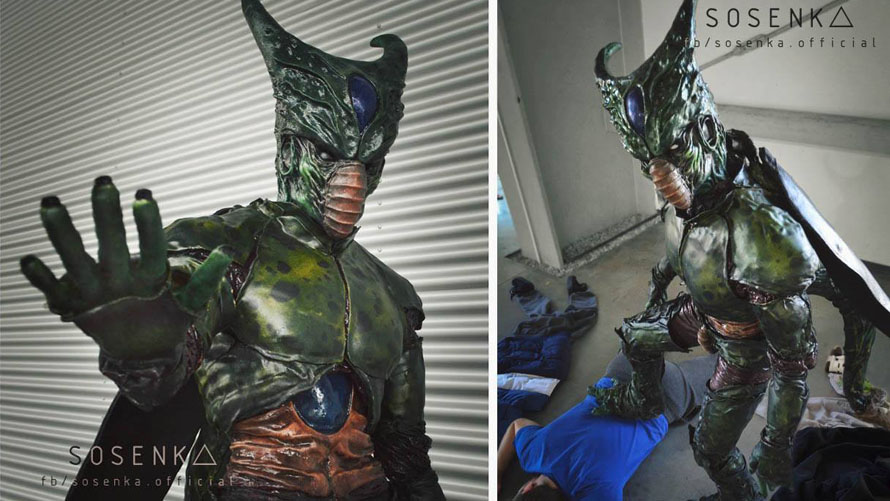 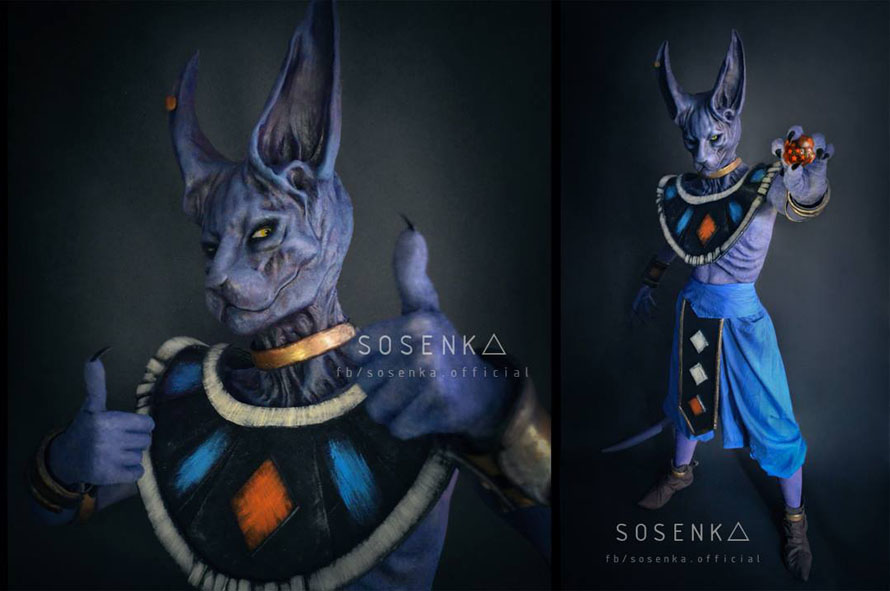 Sosenka has no trouble cosplaying “normal” human DBZ characters either, whether male or female. Some of these costumes will give you a clue as to the impressive difference between the stature of the cosplayer herself and many of the characters she portrays: 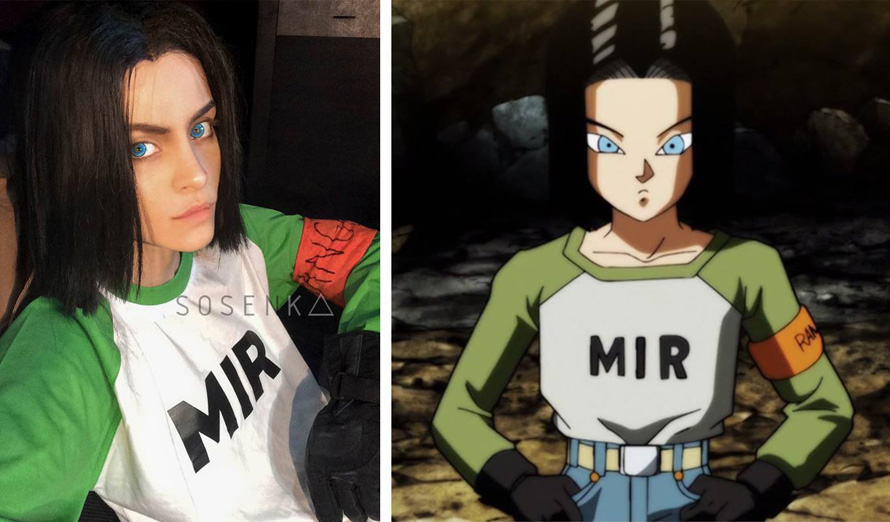 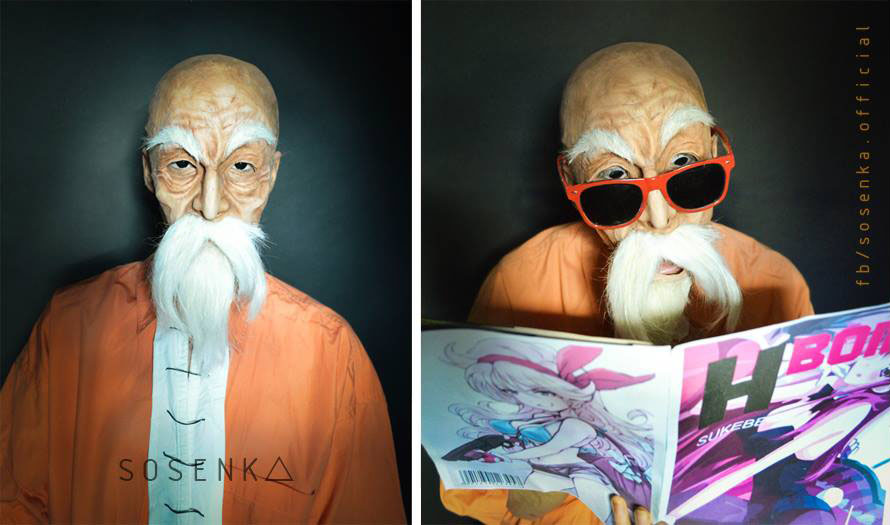 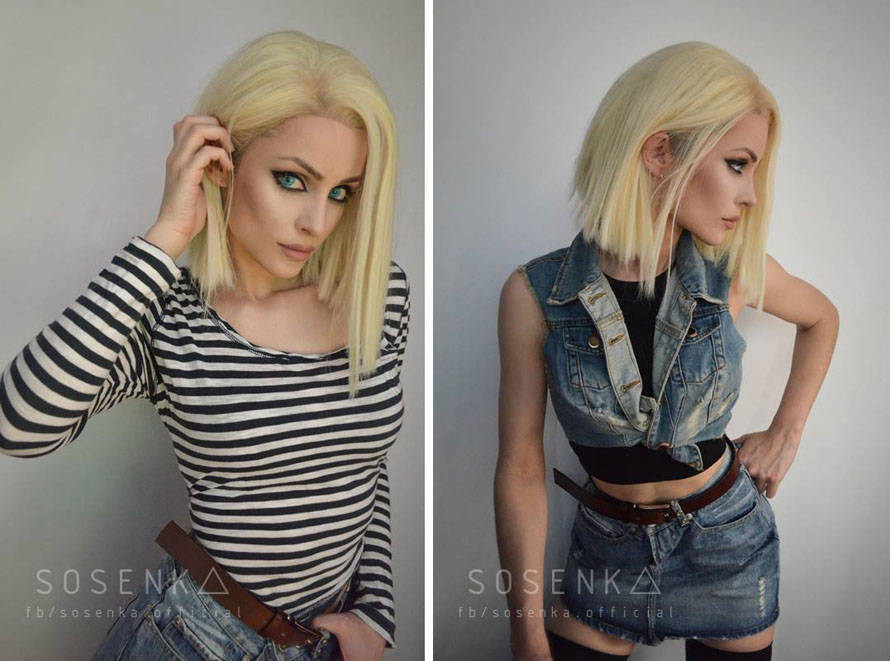 One might assume that some of the more elaborate costumes benefit heavily from photoshop magic, and that the costumes would appear unconvincingly stiff and lifeless in real life, but videos like this confirm just how lifelike they appear in motion:

Of course, Dragon Ball is not the only series Sosenka cosplays; she’s done other anime, as well as Western animation, movies, and games. Blizzard recently hired her to cosplay a necromancer at Blizzcon to promote Diablo III‘s new expansion. Visit her Facebook or Instagram pages to see crazy costumes for miles.