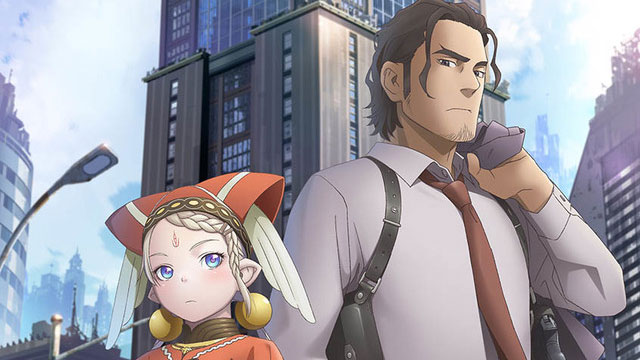 The series, which has apparently been given the streamlined title Cop Craft, now has a teaser visual, plus cast, crew and premiere deets. Crafty!

The original light novel series, written by Shoji Gatoh and illustrated by Range Murata, started in 2009, and its seventh volume is set to be released in July. A “buddy police action” story, it takes place in the fictional San Teresa City, which is home to both humans and beings from an alternate universe. Its main characters are human detective Kei Matoba and Tirana Exedirika, a knight from that alternate universe.

The series will be directed by Shin Itagaki (2016 Berserk) with scripts from light novel writer Gatoh. Hiromi Kimura will adapt Murata’s designs. 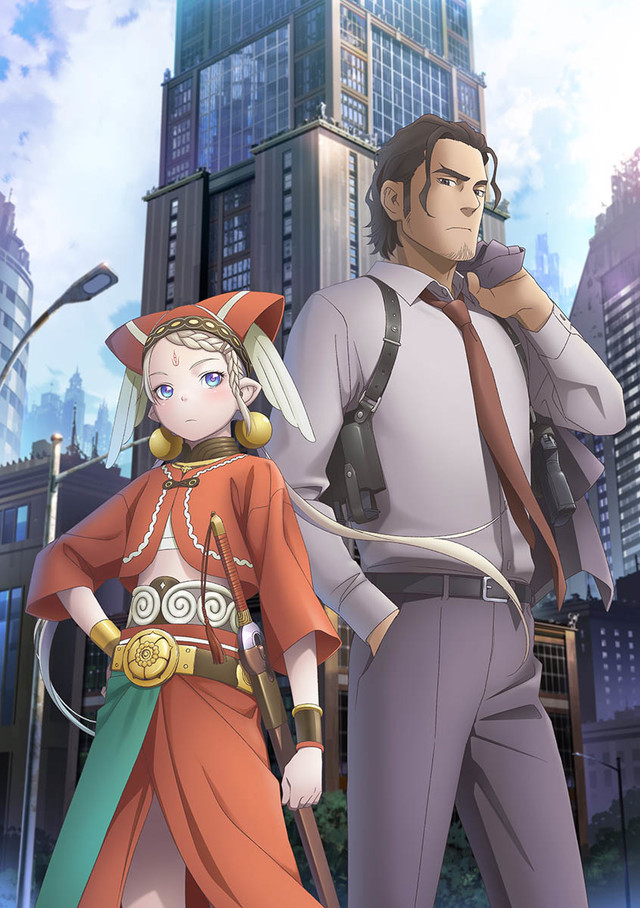