Condolences Pour in After Passing of Inuyasha Actor Kirby Morrow 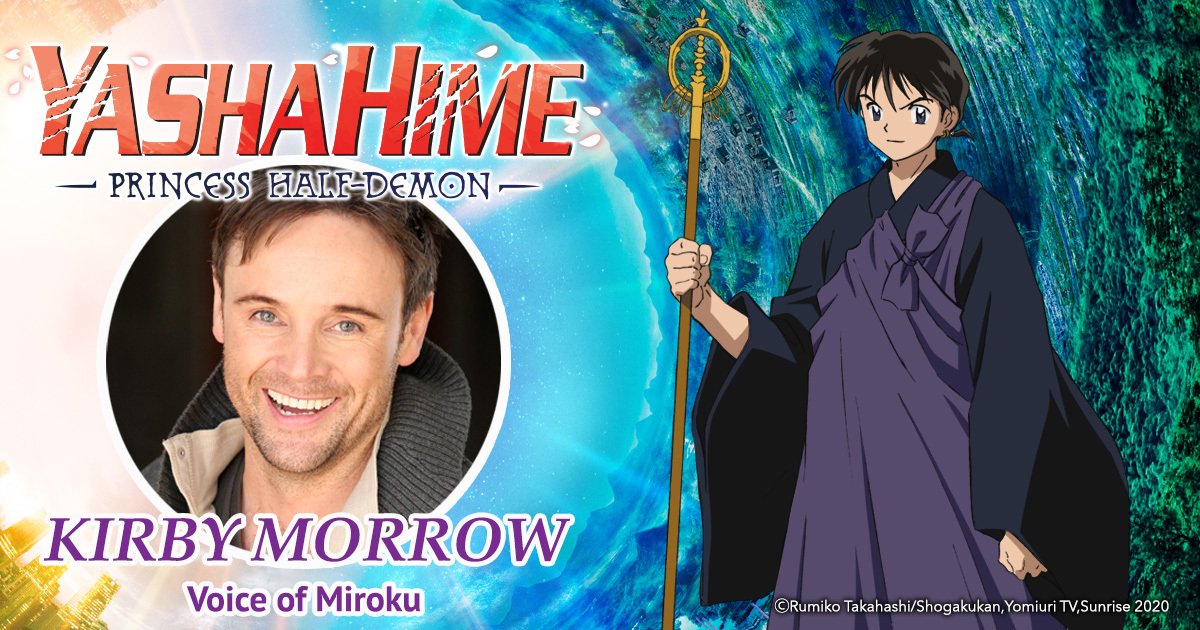 47-year-old actor Kirby Morrow, best known to otaku for playing Miroku in Inuyasha and Goku in the Ocean Productions dub of Dragon Ball Z, passed away on Wednesday. While multiple outlets have confirmed this fact, a cause of death has not been released.

He also had multiple notable roles outside of the anime realm, including being Captain Dave Kleinman in Stargate: Atlantis and Stargate Universe.

People who knew Morrow within the industry were quick to share their condolences:

Shocked and deeply saddened to hear of the passing of dear @Kirby_Morrow. It seems at every important stage in my career, he was there at the mic right next to mine. Jay, Van, Nutcracker Prince, Miroku. My good luck charm. He'll be so very missed by myself & our entire community. pic.twitter.com/Or9joPf6Lc

We’re incredibly sad to hear the news of voice actor Kirby Morrow’s passing. He was an amazing talent and we were honored to have worked with him on Inuyasha and Yashahime. Our thoughts are with his family and friends at this time.

Morrow’s talents have clearly touched a lot of people. 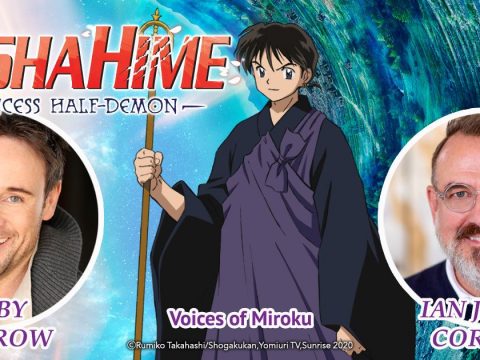 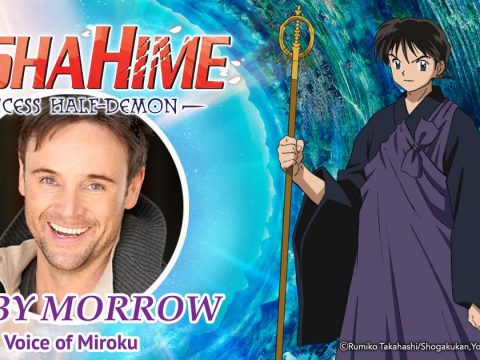 So I’m a Spider, So What? Reveals New Trailer, Release Date
Exclusive Interview: A Chat with the Creators of Farming Life in Another World