The side story nobody asked for 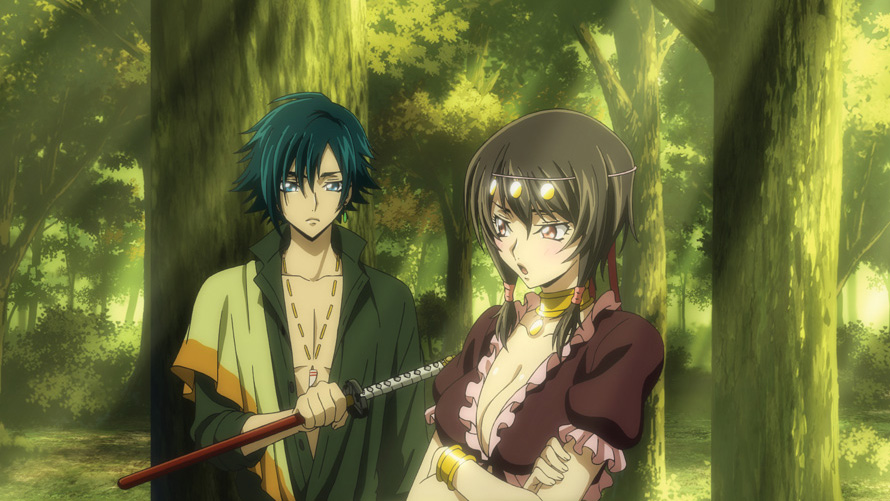 Few modern anime endings have prompted the angst and speculation of 2006’s giant robot drama Code Geass: Lelouch of the Rebellion. After 50 episodes of political intrigue, wild twists, and Pizza Hut product placement, the series concluded with one final surprise, leaving fans to puzzle out the fate of their favorite characters. A couple of years later Sunrise revived the franchise, but rather than pick up where they left off, they followed up with an unexpected side story. Akito the Exiled, a five-episode OVA series released from 2012 to 2016, takes place between Seasons 1 and 2 of the original and serves as a precursor to a new generation of Geass anime, including three upcoming compilation movies and, yes, a long-awaited third TV anime season.

The original follows the rise of Lelouch vi Brittania from exiled imperial prince to revolutionary leader of the colony Area 11, formerly known as Japan. Akito looks at the plight of the Japanese or “Elevens” from a different angle: the title character is a Europian-born Japanese, fighting for the EU against the Brittanian Empire as it seeks to extend its reach across Europe. The setting provides a glimpse into the Japanese diaspora in a world in which Japan is no longer a sovereign nation; Europia uses Japanese soldiers to prevent bad PR for the military while Europians sling the Brittanian term “Eleven” like a racial slur. It turns out all of this racial tension is mostly just window dressing, however, and the series fails to explain or examine any of it in further detail.

Indeed, where the original Code Geass is about big, world-historical clashes of ideologies, Akito is much smaller. The primary antagonist, a bloodthirsty Brittanian commander named Shin, basically just wants to kill everybody. Akito begins the story a bit of a nihilist, but in the end his chief motivation boils down to “protect my friends.” Those friends include an earnest female commander who quickly, inexplicably falls for Akito; a group of Japanese criminals recruited after attempting to assassinate the heroes; and, later in the story, a Brittanian knight who defects for seemingly no reason (noticing a pattern?). When the series does manage to properly explain character motivations, they’re shockingly simple and straightforward, especially for a franchise so infamous for its labyrinthine political machinations. 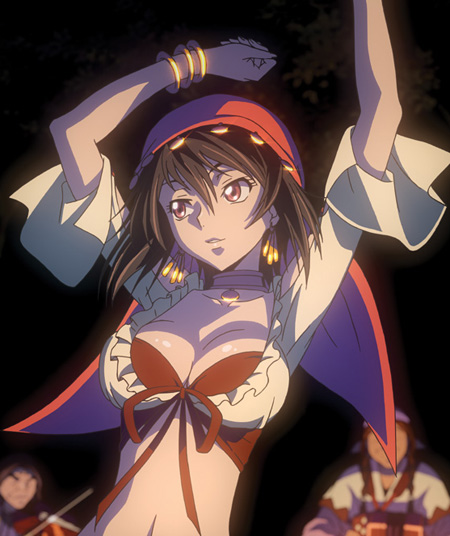 Though the OVAs may lack the original’s elaborate plot, Akito maintains a lot of the other trappings of the series. Jun Fukuyama and Takahiro Sakurai reprise their roles as Lelouch and Suzaku in brief appearances that explain some of the gap between the seasons. Unfortunately, however, they never really connect with Akito’s storyline, making them feel more like tacked-on fanservice than a useful contribution to the plot.

On the bright side, shojo manga dream team CLAMP is still attached as the character designer. I’m not certain how hands on they were on Akito, but at the very least the animators are quite good at recreating the lanky, ornate art style of the original series.

One of the weirder elements is the show’s treatment of the Geass, a superpower triggered through the user’s eye. This time the villain has a Geass, but all it does is let him kill people (compare this to Lelouch’s mind control Geass, which created lots of opportunities for deception). And despite its relative brevity, the series introduces THREE more Geass users before the end, all without contextualizing their abilities for franchise newbies!

Believe it or not, the highlight of Akito the Exiled is the robot fights. Animated by CG studio Orange, they finally deliver the kind of velocity that the wheeled “Knightmares” should have always had, and the fights have a graceful, acrobatic flow to them that’s a far cry from the chunkiness of other mecha series. This is thanks to both a clear understanding of how to translate 2D anime timing into 3D and frenetic staging from the director, action veteran Kazuki Akane (Escaflowne, Birdy the Mighty: Decode).

Akito is far from the Code Geass followup fans were clamoring for. While it does a good job recreating Geass‘s outer contours, it lacks its core appeal. For all its flaws, Lelouch of the Rebellion is ambitious, full of larger than life battles and Big Ideas. Akito the Exiled, on the other hand, amounts to little more than grumpy, self-important teens shouting at each other from the cockpits of their giant robots. It won’t make much sense to new audiences of course, but even for hardcore fans, this one’s tough to recommend. Just wait for Season 3. 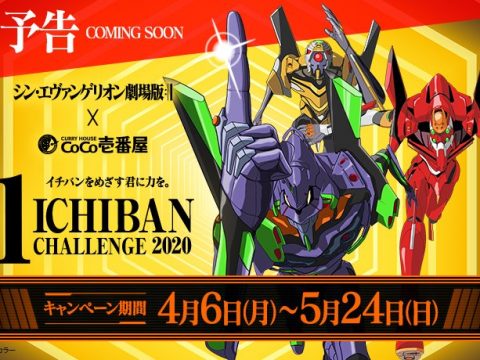