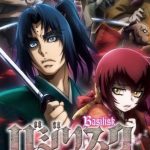 Masaki Yamada‘s Basilisk novels are getting another adaptation soon in the form of Basilisk: Oka Ninpocho, and a new update is here via the official website. The latest news includes the reveal of a January 8, 2018 premiere date for the series, as well as more cast info and the debut promotional video.

The latest cast members include: 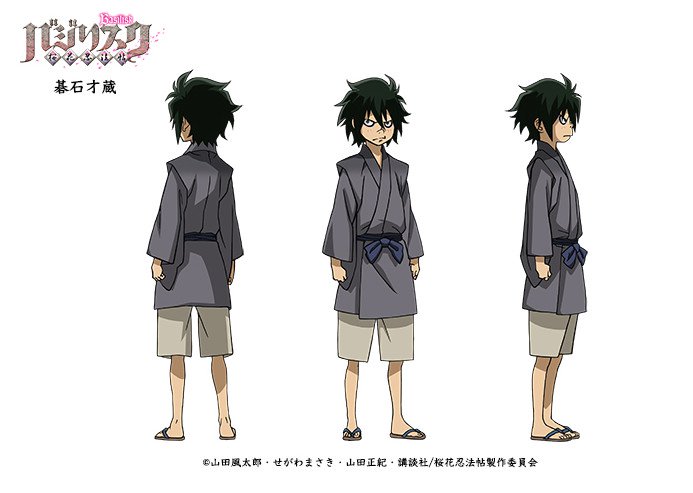 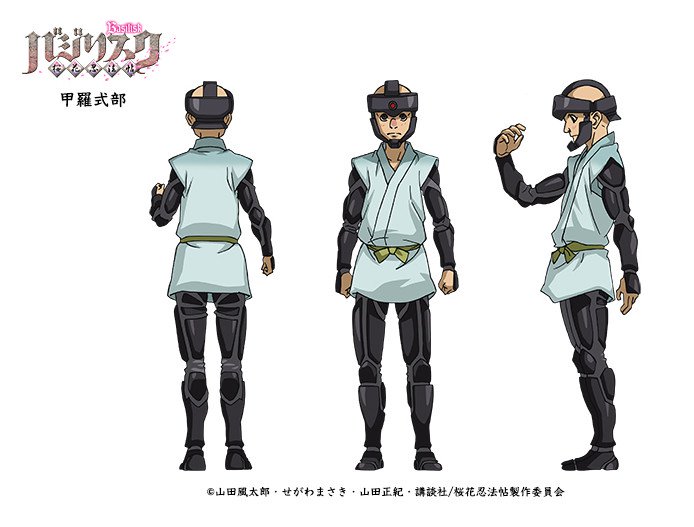 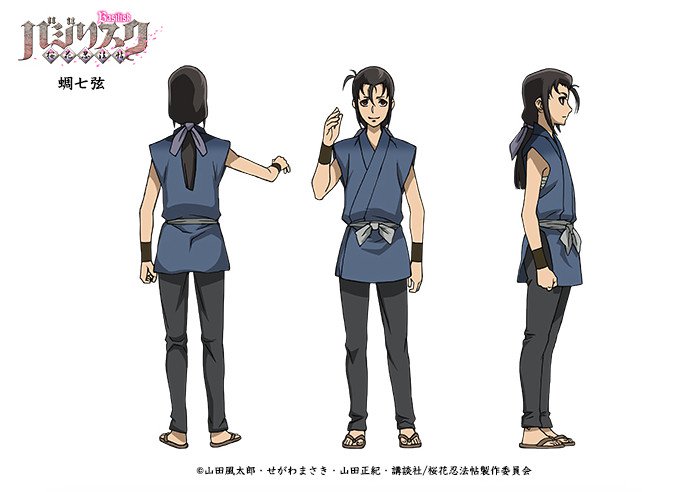 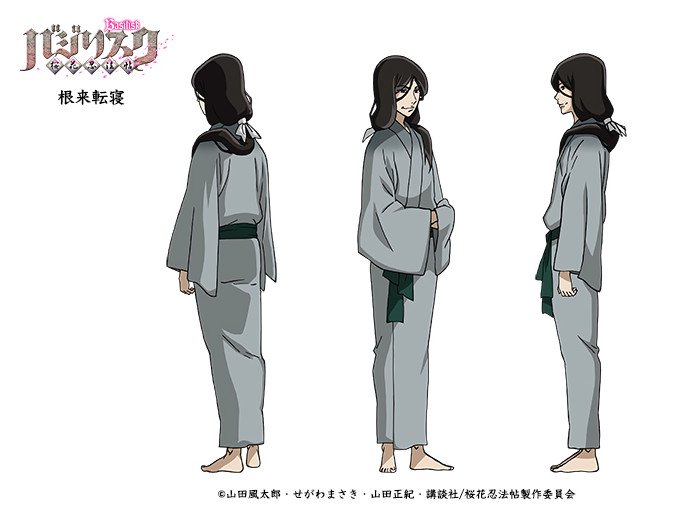 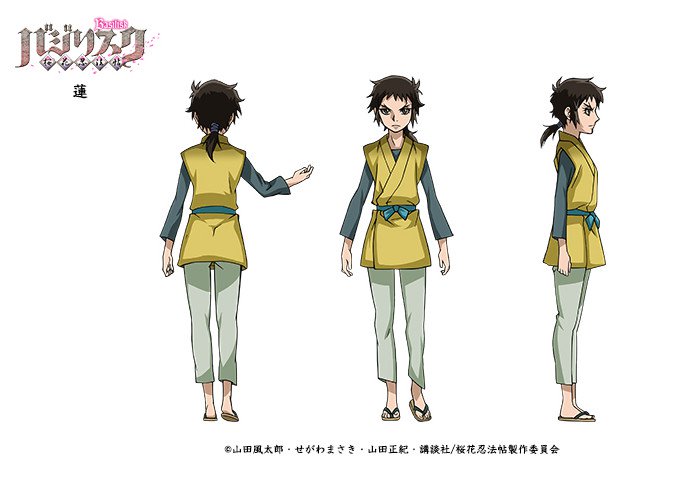 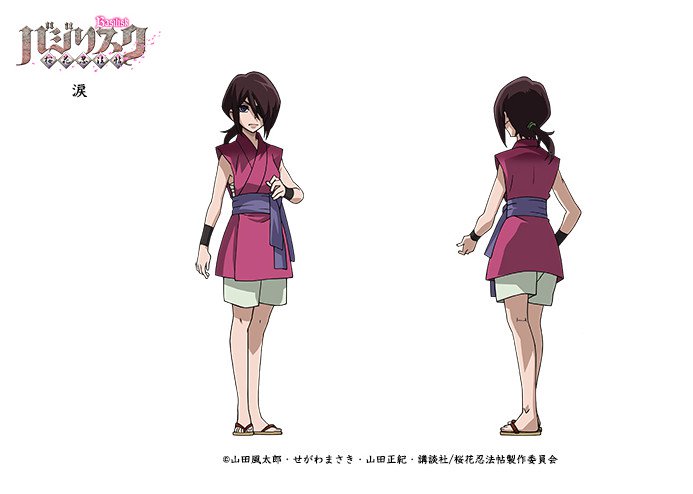 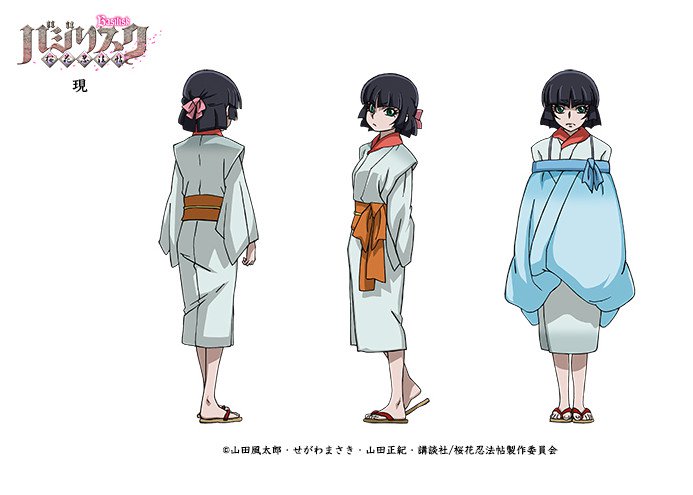 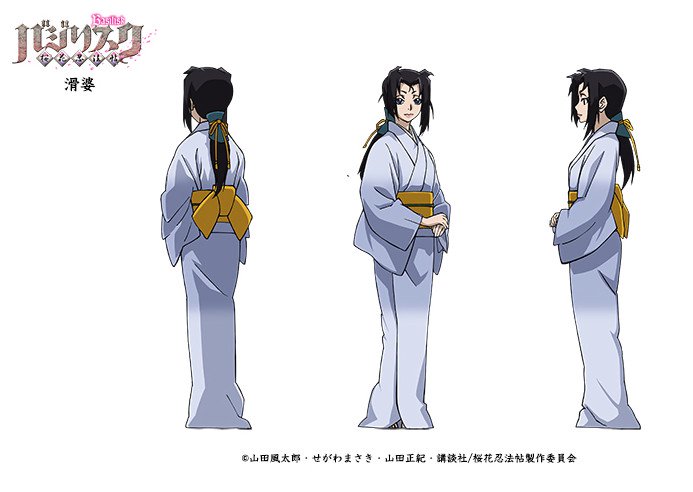