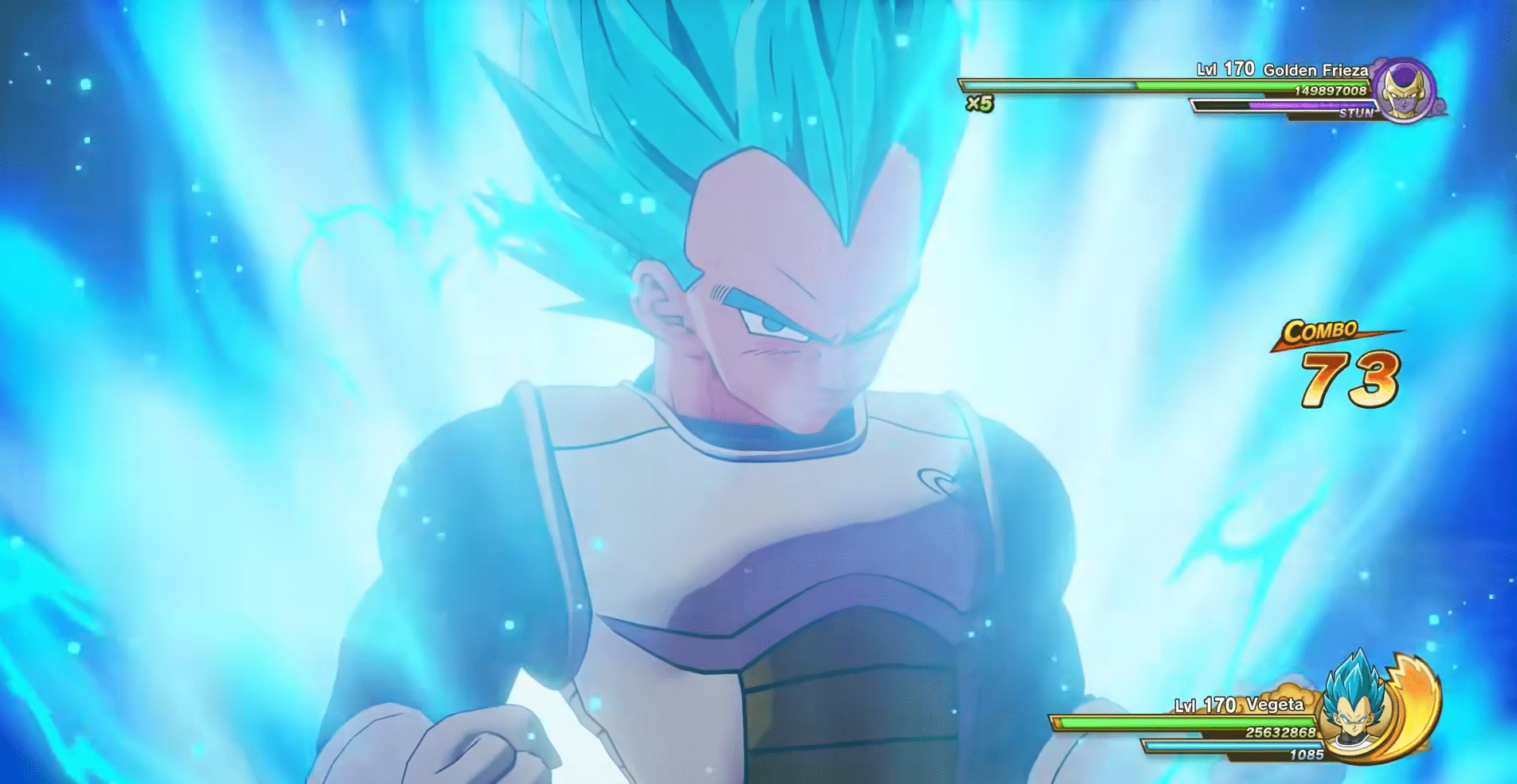 Dragon Ball Z: Kakarot game’s “New Power Awakens – Part 2” DLC launches today, and yesterday Bandai released a trailer to let us know what the game is all about.

Right at the beginning we see a very iconic scene from the anime that’s been turned digital. From there we see Golden Frieza, Super Saiyan Blue Goku, and plenty of fighting.

“Developed in Japan by video game developer CyberConnect2; the game tells the legendary story of DRAGON BALL Z, taking players on an unforgettable adventure to experience over-the-top battles and challenging quests while creating life-long friendships as they crusade to protect Earth from fearsome villains,” Bandai said in a description. “Additionally, DRAGON BALL Z: KAKAROT will also present resolutions to long unanswered questions from the DRAGON BALL Z storyline through light-hearted side quests.”

Do you plan to play this?