Celebrating 20 Years of The Big O on Blu-ray 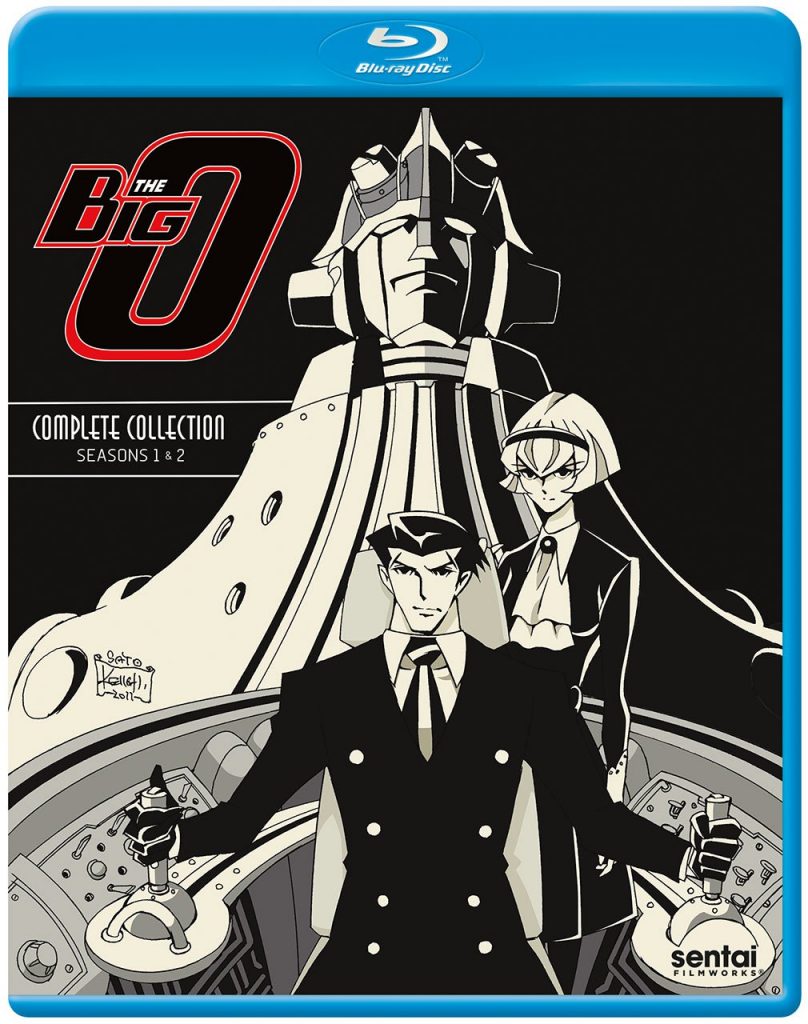 Roger Smith is a negotiator for Paradigm City, a metropolis in a made up version of America. No one remembers what happened forty years ago, so this place is called “The City of Amnesia.” Roger takes the jobs that come his way and deals with the cartoony bad guys, but the backdrop is always trying to figure out what exactly occurred here to wipe everyone’s minds. At his side is Dorothy, an android who inadvertently becomes his helper and the woman who likes to harass him by playing the piano until he drags himself out of bed.

Roger is something of a Batman-like character (minus the costume), with his expensive equipment (especially his mecha robot, Big O), his proper but kickass butler Norman, and his refusal to use guns. But you can also notice the film noir/detective influence, down to the use of alto sax for background music. The Big O is an interesting mixture of Japanese and Western styles, with the Western influences here more obvious than usual. The mecha is Japanese, and there are some Japanese characters who appear. But then all the other characters have names like Norman and Dan, there’s writing in English, and it shows some of America’s cultural diversity, including having one of the very few Jewish characters in anime.

Like the blend of cultural influences, The Big O is an interesting mixture of drama, action, fighting, comedy, and even some romance. It all merges together very well. The characters grow on you, especially the leads, and the relationship between Roger and Dorothy manages to be at times comedic and tenderly heartfelt. While at first we follow Roger on a series of tasks and get to know the characters, things start to get more intense and emotional as the episodes go on.

The series comes in at 26 episodes, and played on Adult Swim in the early 2000s. Originally a license of Bandai, it was rescued by Sentai Filmworks when Bandai went under. In honor of its twenty year anniversary, Sentai has released a new special edition on Blu-Ray. It comes with a special booklet cutely shaped like a book from the series. The booklet includes drawings, information on characters, original sketches and screen shots. The Big O is a fun, different sort of anime that can attract fans of mecha, detectives, science fiction or just people who enjoy an anime with strong characters and a fascinating premise. 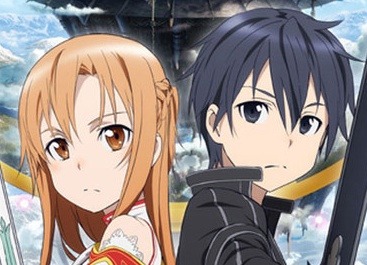 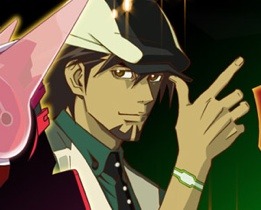 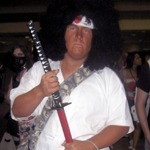