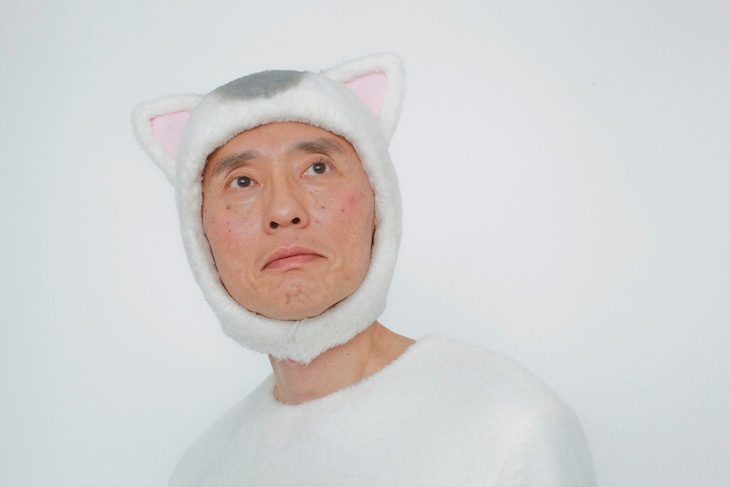 Today’s Ms. Nekomura is a popular manga by Yoriko Hoshi about Ms. Neco Nekomura, a four-year-old cat who works as a housekeeper to support her owner.

Now Today’s Ms. Nekomura is getting a live-action TV series with a twist. The four-year-old female cat will be played by none other than 57-year-old male actor Yutaka Matsushige.

Matsushige may be best known in the west for his turns in hard-boiled gangster films like the Outrage series or Kodoku no Gourmet, in which his character travels Japan eating fine meals alone.

Needless to say, playing a cat is a first for the veteran actor.

Asked how he was preparing for the role, Matsushige responded, “I asked my cat, but it didn’t say anything.”

The series will play out in 24 segments, each of which will run for 2 minutes 30 seconds.

Today’s Ms. Nekomura began in 2005. There are currently nine collected volumes. You can read a few comics specially created for magazine Casa Brutus in English here. 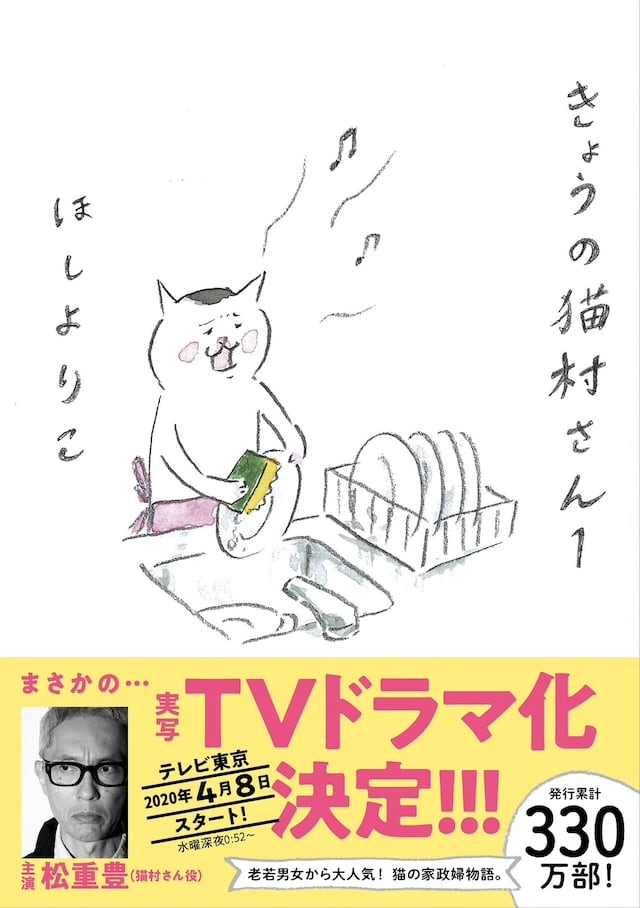 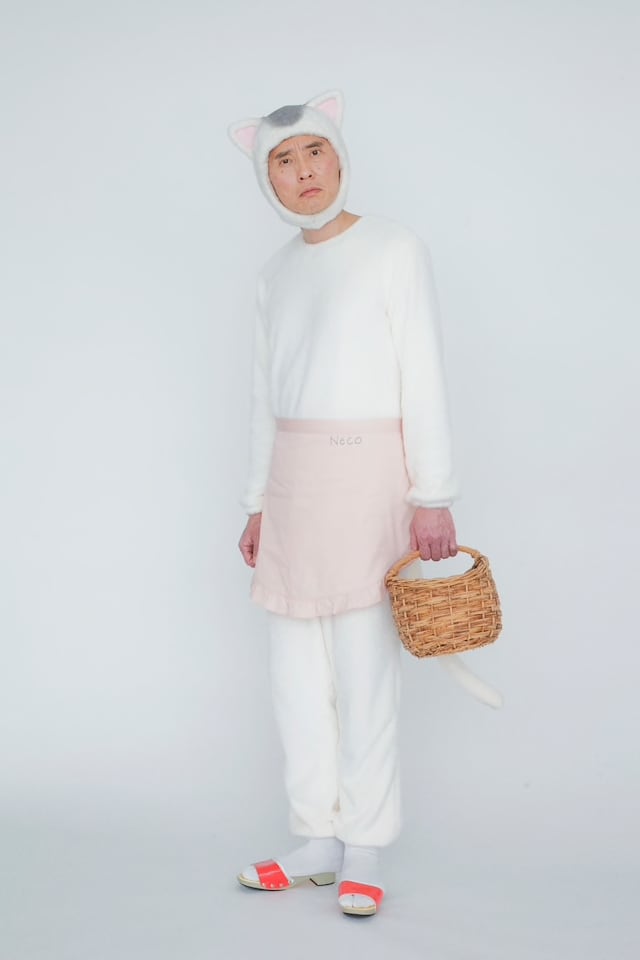