For some time, the Castlevania series has been more at home as a side-scroller rather than 3D hack-and-slash, and Castlevania: Lords of Shadow 2 is a grim reminder of what can transpire when a license is subjected to hackneyed ideas from a lackluster developer. MercurySteam’s first crack at Castlevania with the original Lords of Shadow managed to remain a serviceable God of War clone, but the sequel leaves much to be desired, and though you’re playing as a more formidable version of Gabriel Belmont this time around (Dracula to you), that can’t even bring the game back from the dead.

Lords of Shadow 2 picks up where the original game left off, as Gabriel, now Dracula, is brought out of retirement by Zobek, a particularly untrustworthy member of the Brotherhood of Light, who needs Gabriel to help him prevent Satan’s return to earth. Our enterprising Belmont is interested, of course, because victory could promise eternal rest. This narrative allows for a strange setup that finds Drac traveling between a modern reality and one in which he can transport himself back to his castle. It’s a weird bit of duality that persists throughout the rest of the game, namely between Dracula’s awesome powers and a not-so-awesome expanse of the game during which he just can’t use them. 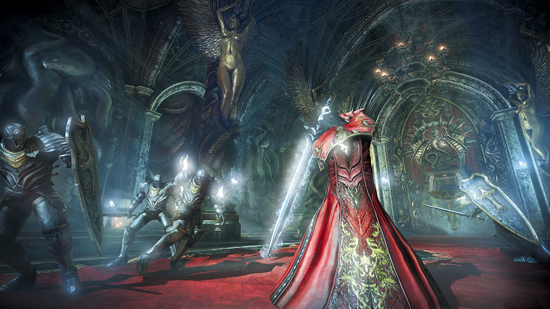 When Gabriel is allowed to run about casting off demons and beating them to death, Lords of Shadow 2 is, at its best, decent. Once stealth bits kick in and you find yourself forced to transform Dracula, the King of All Vampires, into a rat in order to pass multiple stealth segments and get past some flunkies, you really begin to question whose job it was to actually make these design decisions. There are so many of these frustrating points as well as instances during which Dracula is forced to muck about as a powerless bit of trash that when the more entertaining bits do come around, they feel quite pointless.

You can’t truly count on combat to rescue the game from the shadows, either. While Gabriel’s shadow whip is competent, there’s no real variety between his additional weapons. The Void Sword to add elemental magic or Chaos claws that imbue Gabriel with fire magic aren’t exactly novel—we’ve seen all these types of weapons before, and they do little to distinguish themselves from game after game of continued use. With a combat system no deeper than a puddle, you’re bound to get bored after felling demon after demon after demon. Don’t count on the narrative to revive you, either, because it won’t. Heavyweights Patrick Stewart and Robert Carlyle inject some personality, but not enough to carry it. 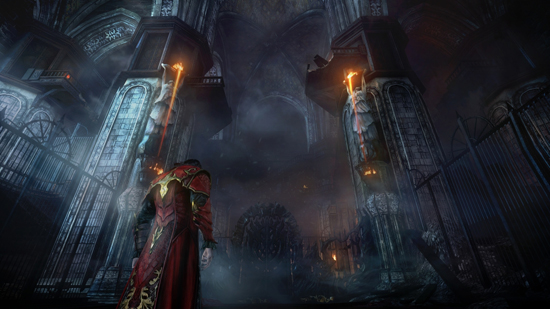 Lords of Shadow 2 feels like many different ideas cobbled together into a final project that simply doesn’t make much sense. It’s certainly not a worthy follow-up by any means to the prior Lords of Shadow, and as an addition to the Castlevania mythos it’s rather disappointing. Perhaps future riffs will be able to quell our thirst for blood in a much more satisfying manner. 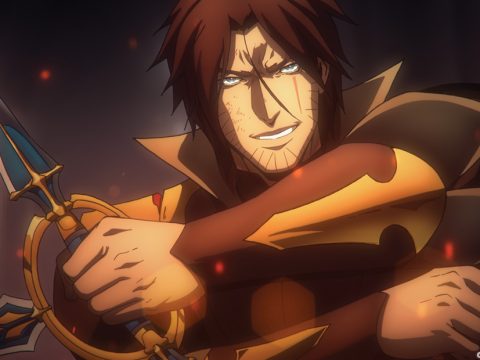