Well, this is a nice bit of synergy between anime and real life. 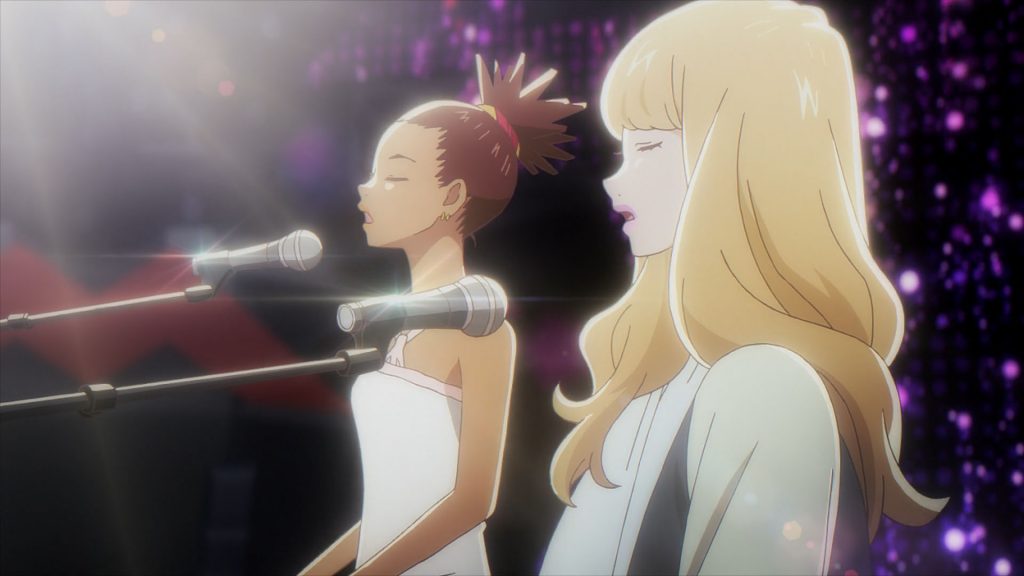 Nai Br.XX and Celeina Ann, the performers behind the titular characters of 2019 anime Carole & Tuesday, are set to play music festival South by Southwest.

The performance by the duo will “recreate the music and the magic of the show in front of live audiences.”

The real fun twist here is that Carole and Tuesday played at a fictional version of SXSW in the series.

Back in real life, Nai Br.XX and Celeina Ann have performed music from the series together several times, but this will be their first time to do so outside Japan.

Here’s how the official SXSW page describes their upcoming performance:

Carole & Tuesday—A hit musical anime directed by Shinichiro Watanabe and featuring a soundtrack written by prominent composers from all over the world. In 2018, alternative R&B artist Nai Br.XX and pop/R&B singer-songwriter Celeina Ann were chosen via a global singers audition to give voice to the titular characters. Now, with the anime taking the world by storm, the two of them are stepping up to recreate the music and the magic of the show in front of live audiences! 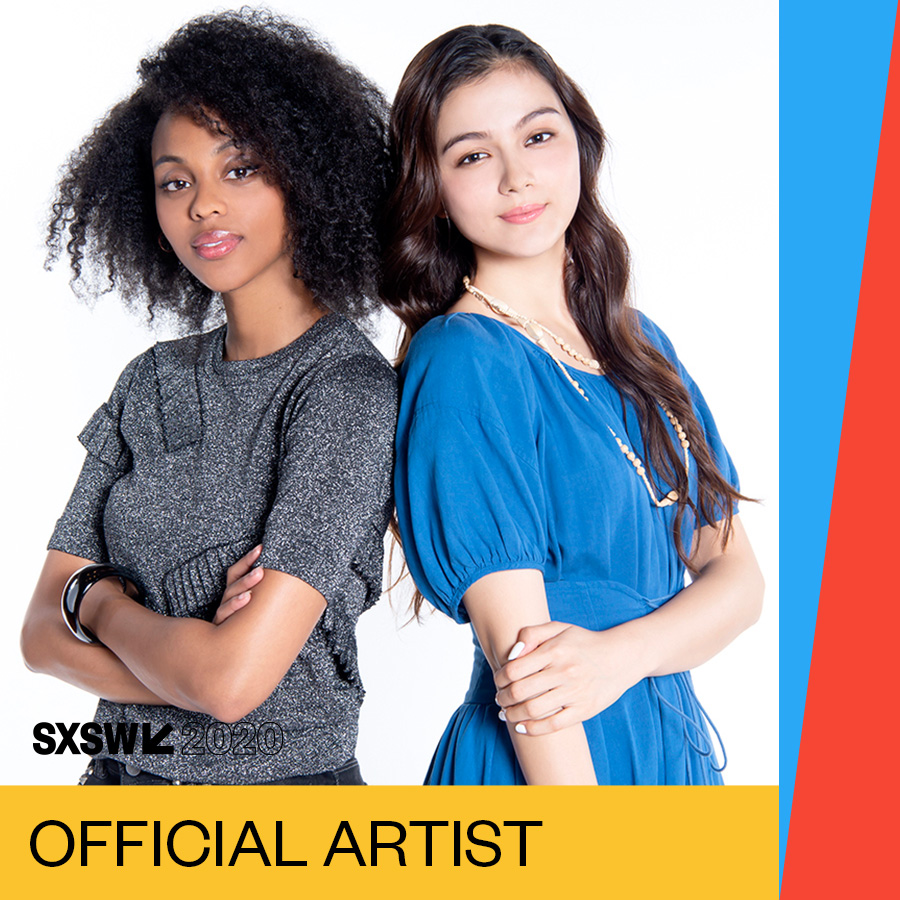 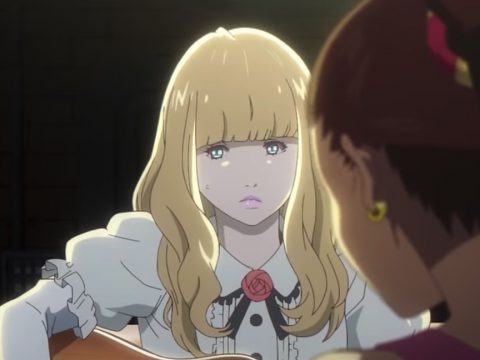 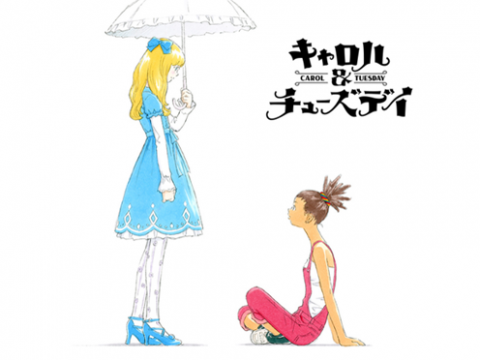 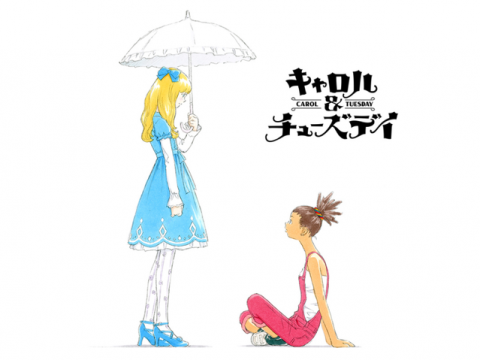