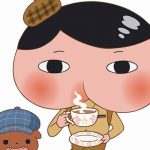 As we’ve mentioned in the past, one of the most popular children’s book series in Japan is none other than Oshiri Tantei, AKA Butt Detective. It’s getting an anime adaptation in 2018, and the latest update has the cases getting cracked starting in May.

Here’s the most recent promo from earlier this month: 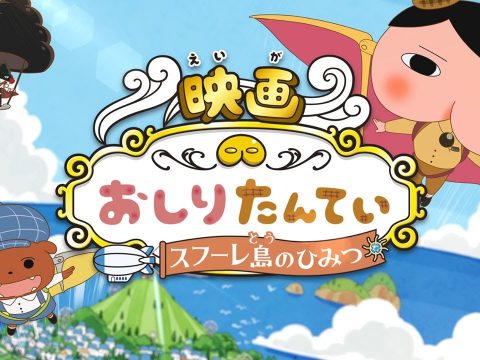 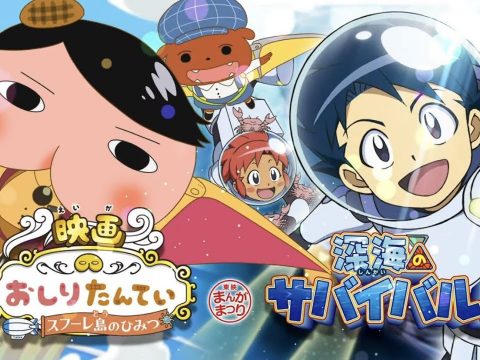 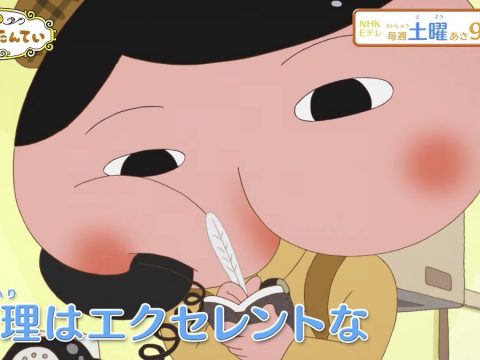 Chill Out With Tanaka-kun is Always Listless Anime on Home Video
Celebrate! Subscribe to Otaku USA for 14 Bucks!