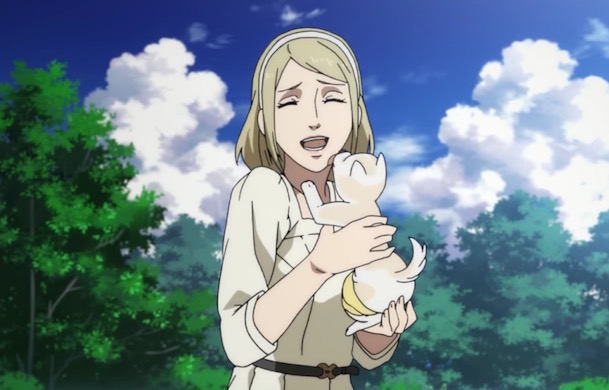 Between the long-awaited game, the newly-announced VR experience, and CG-animated feature film Kingsglaive: Final Fantasy XV, there’s no shortage of FFXV at this week’s E3 event. Adding to that is the second episode of the Brotherhood Final Fantasy XV anime, which officially debuts today.

Brotherhood Final Fantasy XV Episode 2 will make its debut at 1:00pm Pacific Time. Final Fantasy fans will be able to watch it on YouTube or on Crunchyroll as soon as it’s available. In the meantime, you can dig into the episode preview below.

The first episode of the series, which builds up to the game’s September 30 launch, premiered in March.