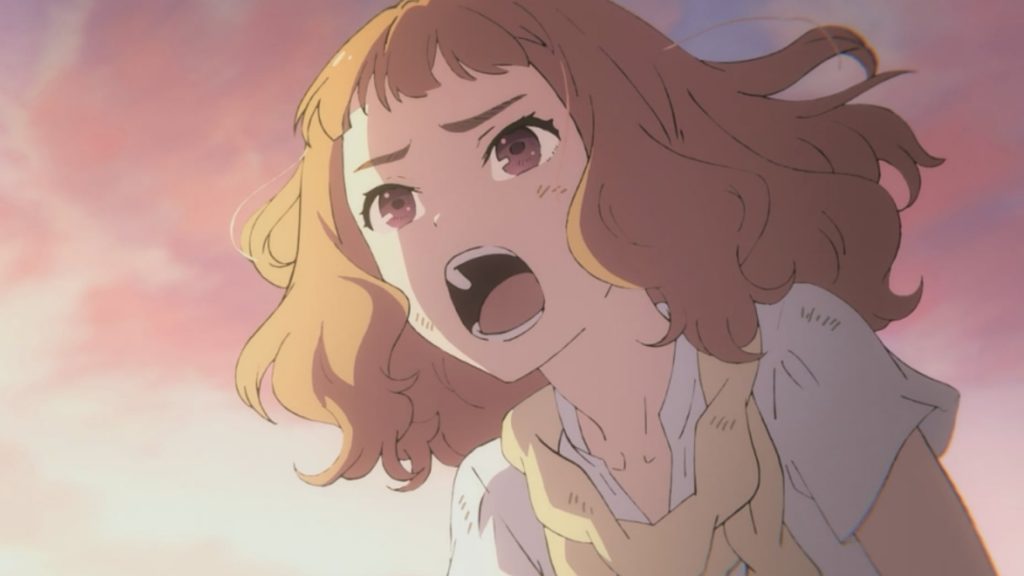 Josee, the Tiger and the Fish, the upcoming film from studio BONES, has a release date: December 25.

The film was originally set to hit theaters in Japan this summer, but was delayed due to you-know-what.

Based on a short story by Seiko Tanabe, the film is animated at BONES and directed by Kotaro Tamura (Noragami) with a script by Sayaka Kuwamura (Strobe Edge). It features original character designs by Nao Emoto, which Haruko Iizuka, who also serves as chief animation director, has adapted for animation. 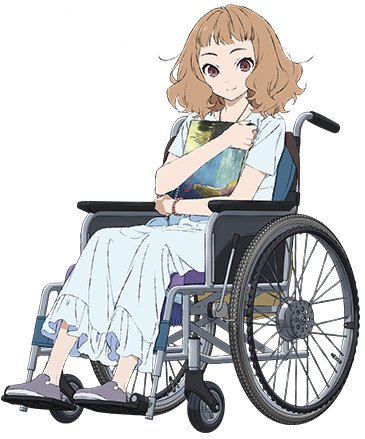 This has been a tough year for theatrical anime, with many films delayed until 2021, so we’re happy to see this get a 2020 release, even if it’s barely squeaking in!

bones 10josee the tiger and the fish 3

josee the tiger and the fish 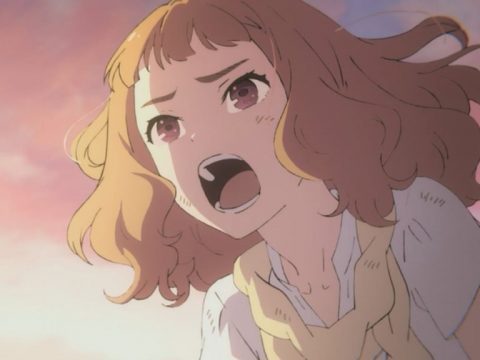 Josee, the Tiger and the Fish Coming to U.S. Theaters Next Month

Busan International Film Festivaljosee the tiger and the fish 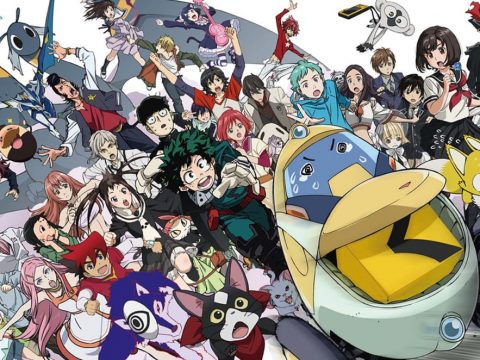 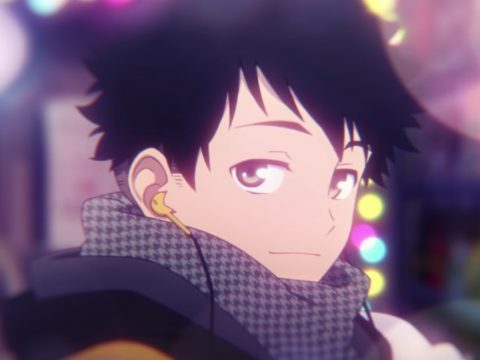