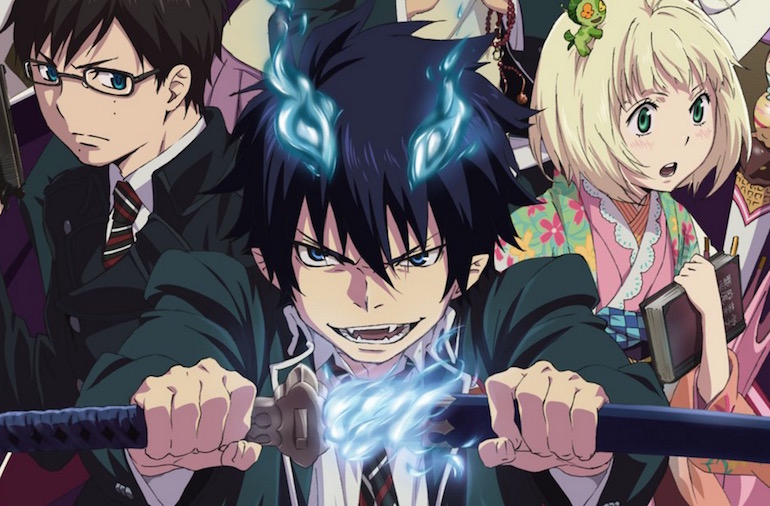 A new anime adaptation based on Kazue Kato’s Blue Exorcist manga was recently announced, and now we have additional details thanks to the latest issue of Shueisha’s Jump SQ. magazine. Koichi Hatsumi (Deadman Wonderland, Gangsta.) takes over as director for Blue Exorcist: Kyoto Impure King Arc, which will adapt the storyline of the same name.

Joining Hatsumi on staff at A-1 Pictures is Toshiya Ono (Gatchaman Crowds) on series composition, Keigo Sasaki on character design, and Hiroyuki Sawano on music with newcomer Kohta Yamamoto. The principal cast members will be returning to their roles, with the voices of anime first-timers Saburota Todo and Mamushi Hojo to be revealed soon.

The new Blue Exorcist anime will premiere in 2017. The official website is currently counting down to the debut of the first promo.

In the late Edo Period, a demon known as the Impure King killed thousands of people. After defeating the demon, the Knights of the True Cross kept its left eye safely sealed away on Academy grounds – but now someone has stolen it! Hearing the thief has taken a child hostage, Yukio and Rin go to help. The investigation and pursuit will lead Rin and his friends to Kyoto and involve them even deeper in a sinister plot! But will his friends’ knowledge that Rin is the son of Satan drive a wedge between them? 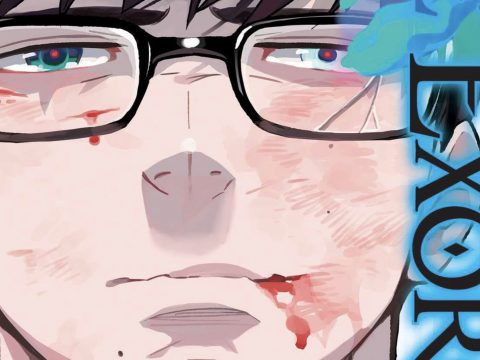 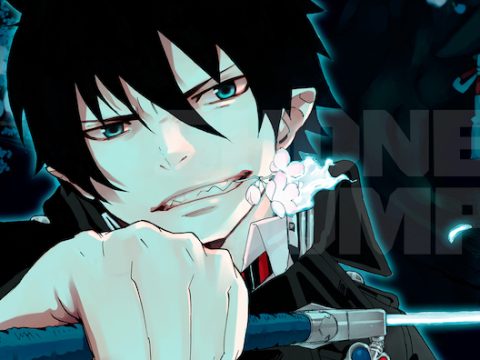 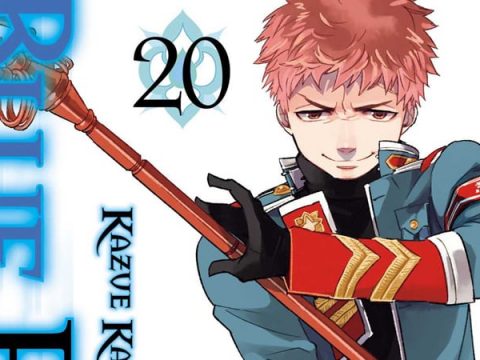 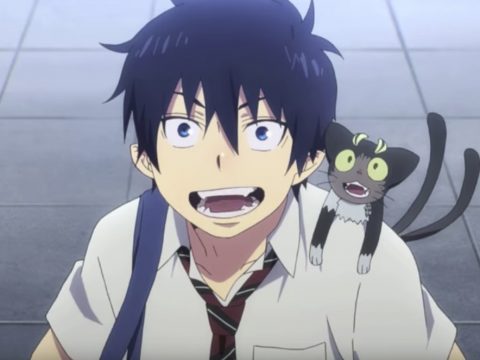