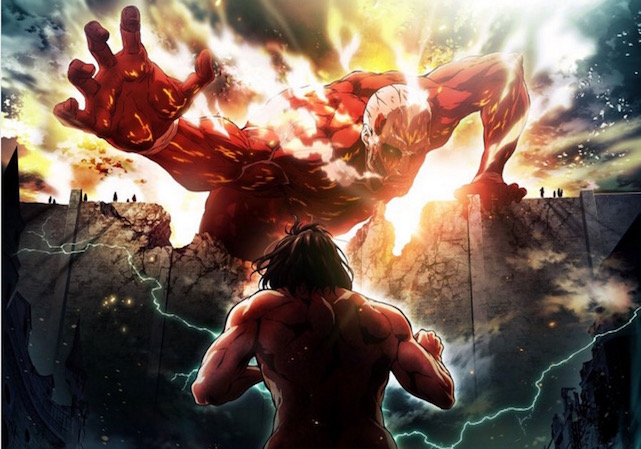 We finally have some more details on the long-awaited second season of the Attack on Titan anime. WIT STUDIO’s adaptation of Hajime Isayama’s manga officially continues in spring 2017, with director Tetsuro Araki moving into the role of chief director while episode director Masashi Koizuka steps up as director.

Info on the second season popped up during an Attack Festival live-reading event at the Tokyo International Forum, which had the cast of Attack on Titan/Attack on Junior High reuniting. That also provided a nice opportunity for the unveiling of a new season 2 visual, which you can see in full below. 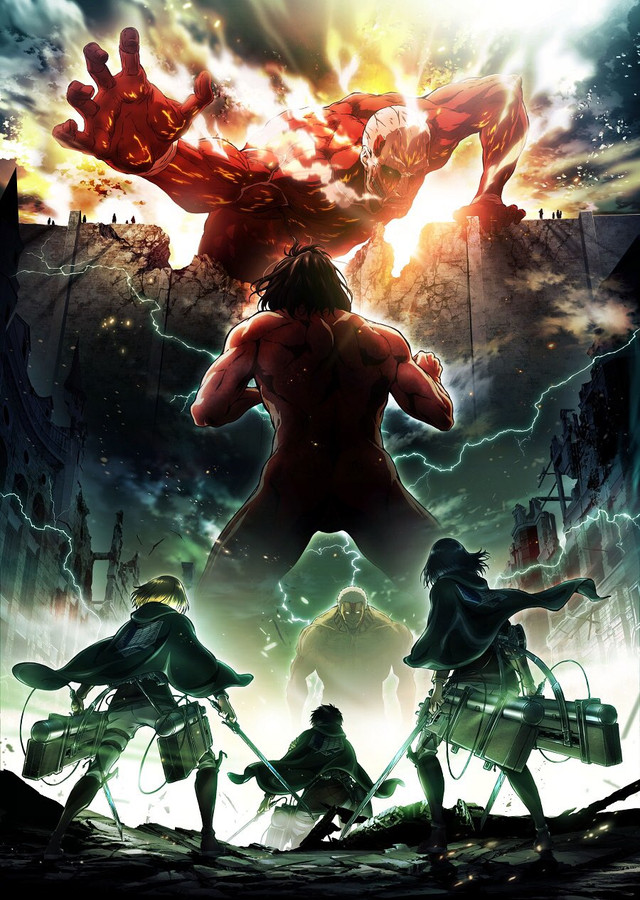 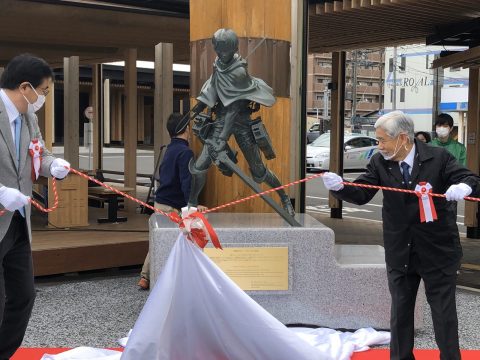