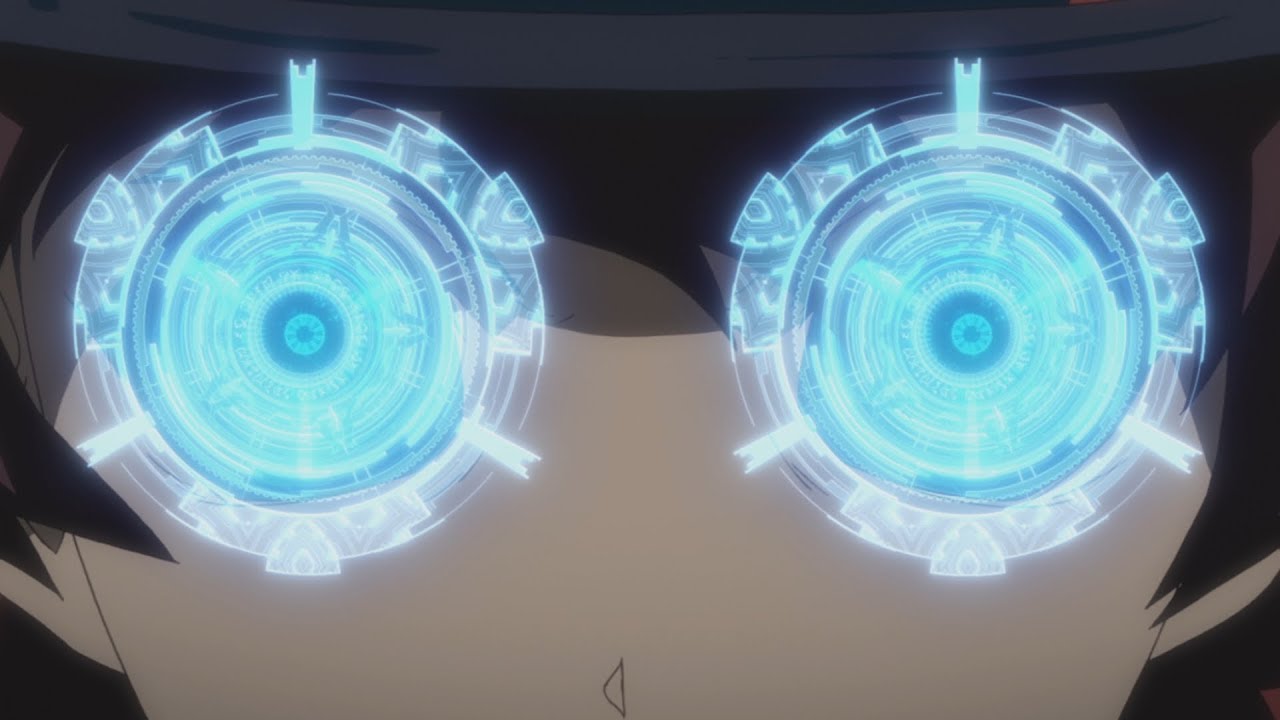 The ending theme will be performed by DAOKO and Yasuyuki Okamura (Space Dandy).

Are you looking forward to Blood Blockade Battlefront & Beyond? 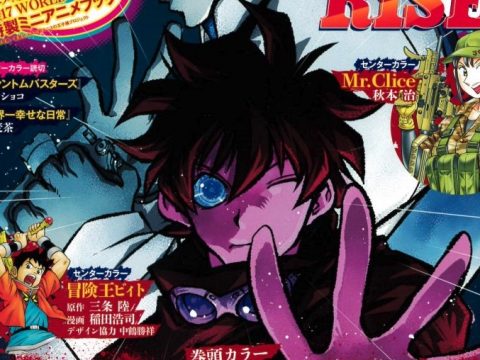