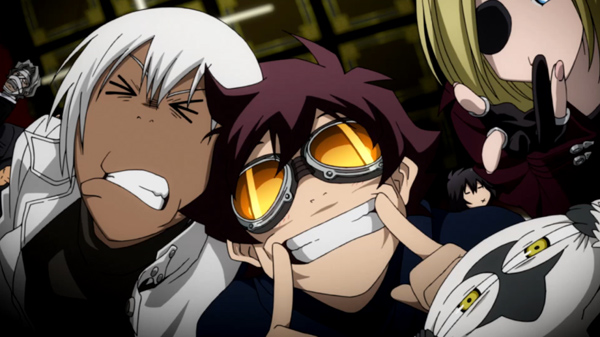 Blood Blockade Battlefront fans: did you ever find yourself, in the midst of watching the 2015 series about battling monsters and terrorists in a dystopian future New York, thinking “man, you know what would be a great piece of BBB merch? Body spray.”

But someone did, apparently, because a Blood Blockade Battlefront-branded eucalyptus-scented body spray is set to be released next month here in Japan. And it’s organic!

I suppose that much like the series’ secret organization Libra, who seek to prevent the horrors of Hellsalem’s Lot from spreading to the outside world, Blood Blockade Battlefront body spray forms a “blockade” that protects the outside world from one’s body odor.

And that’s not all! There’s also Libra lipgloss.

Body Odor Blockade Battlefront: coming soon to a muggy Japanese summer near you. 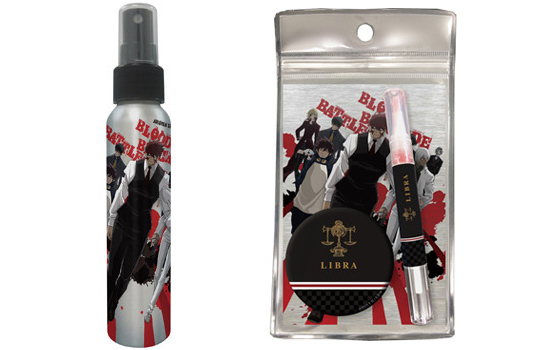