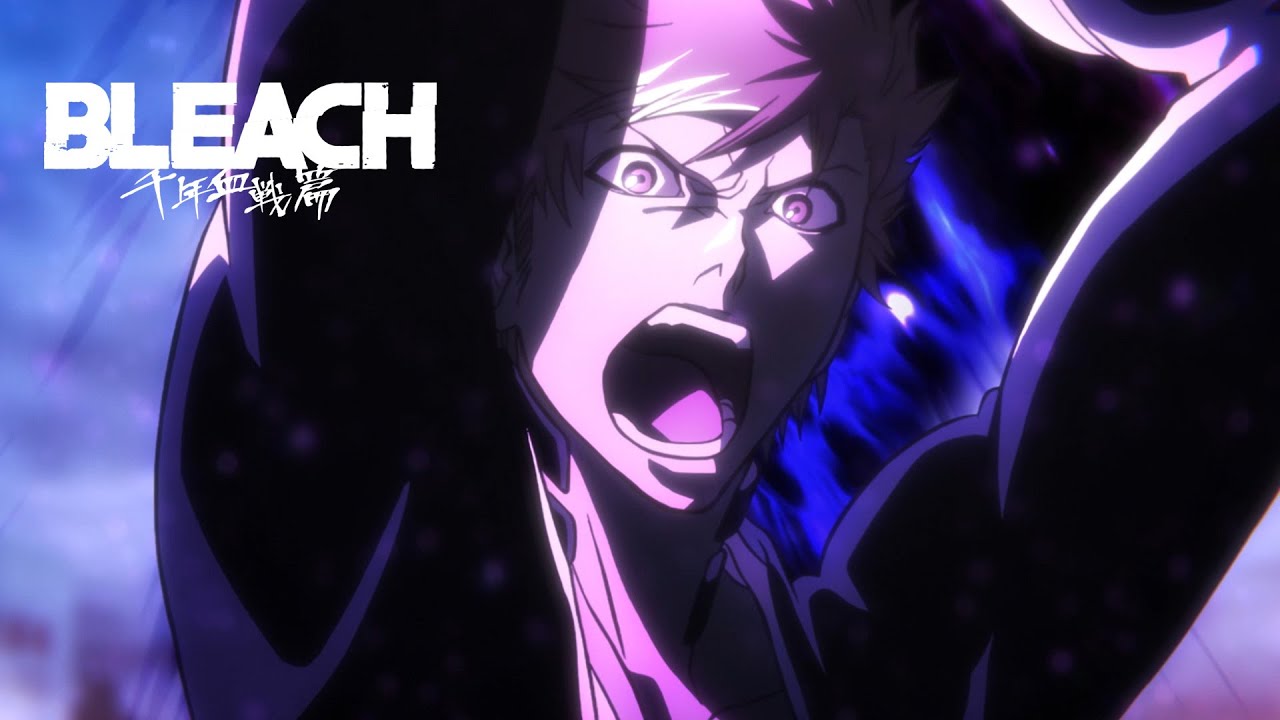 UPDATE: Shortly after this article was published, VIZ confirmed that Bleach: Thousand-Year Blood War will stream on Hulu in the U.S. starting on October 10 at 8:30am PT, with Disney+ to stream internationally.

The hotly-anticipated Bleach: Thousand-Year Blood War anime is set to premiere on October 10, and VIZ Media came through with some welcome news for dub fans. The anime’s English dub will feature a bunch of returning voices, including Johnny Yong Bosch in the lead as Ichigo Kurosaki. 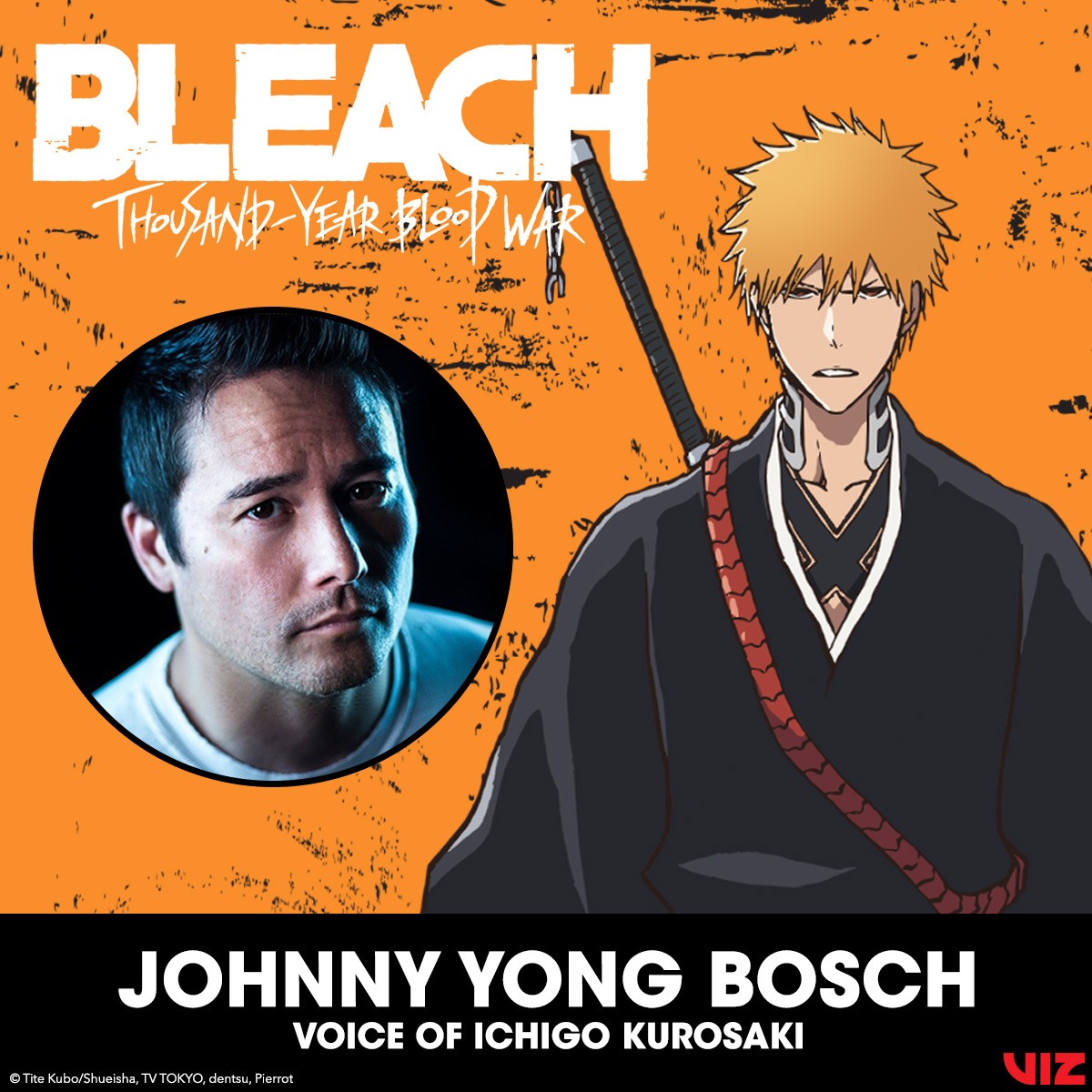 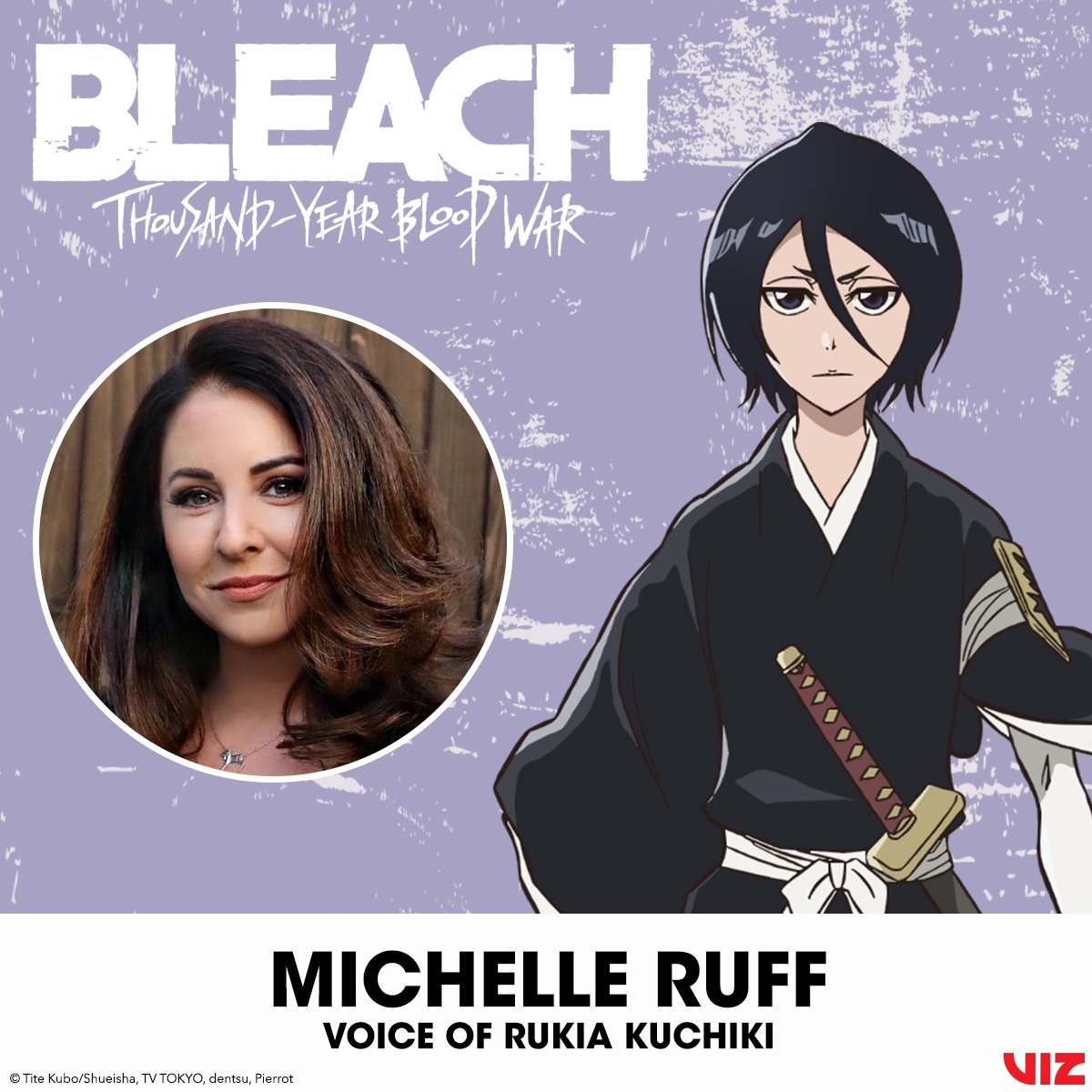 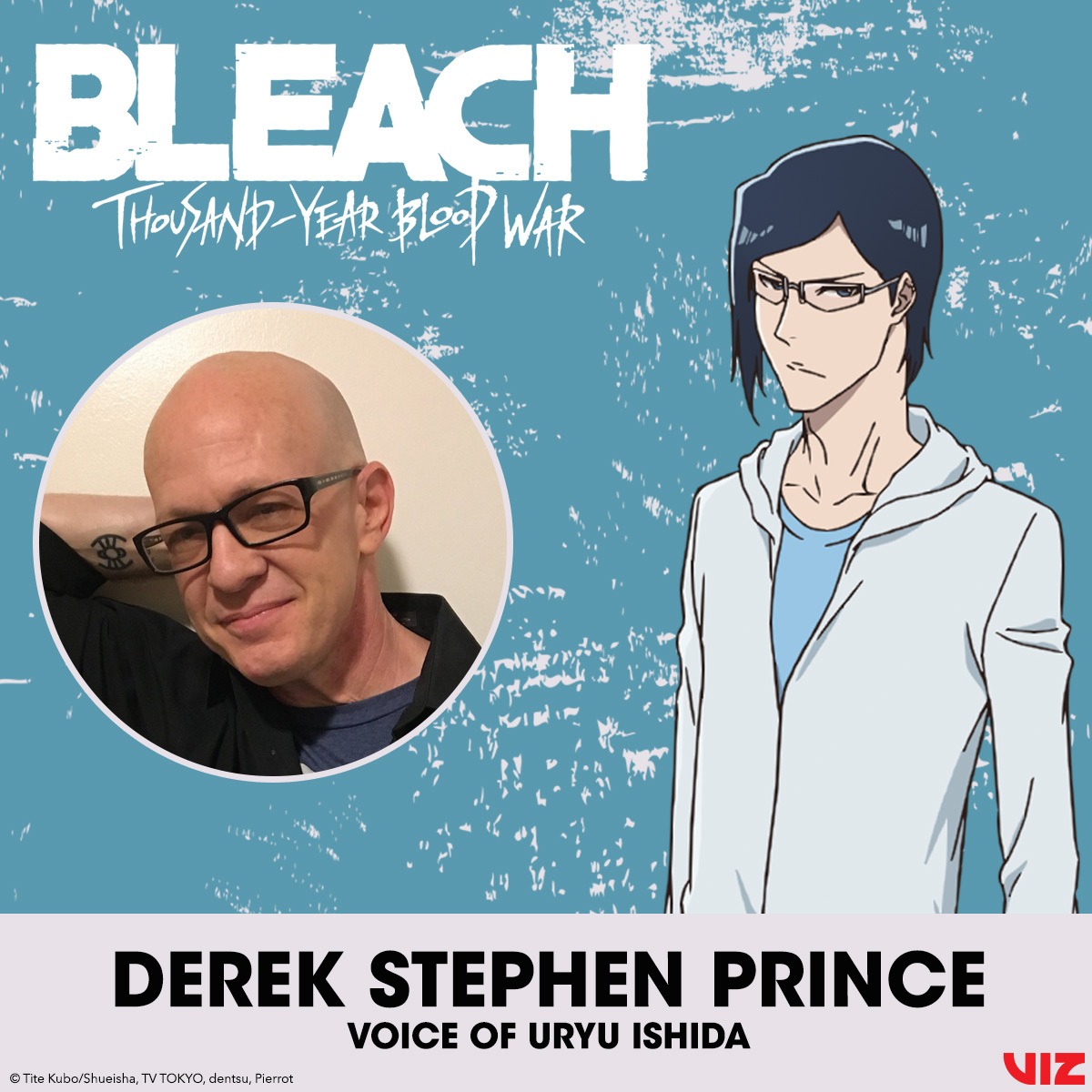 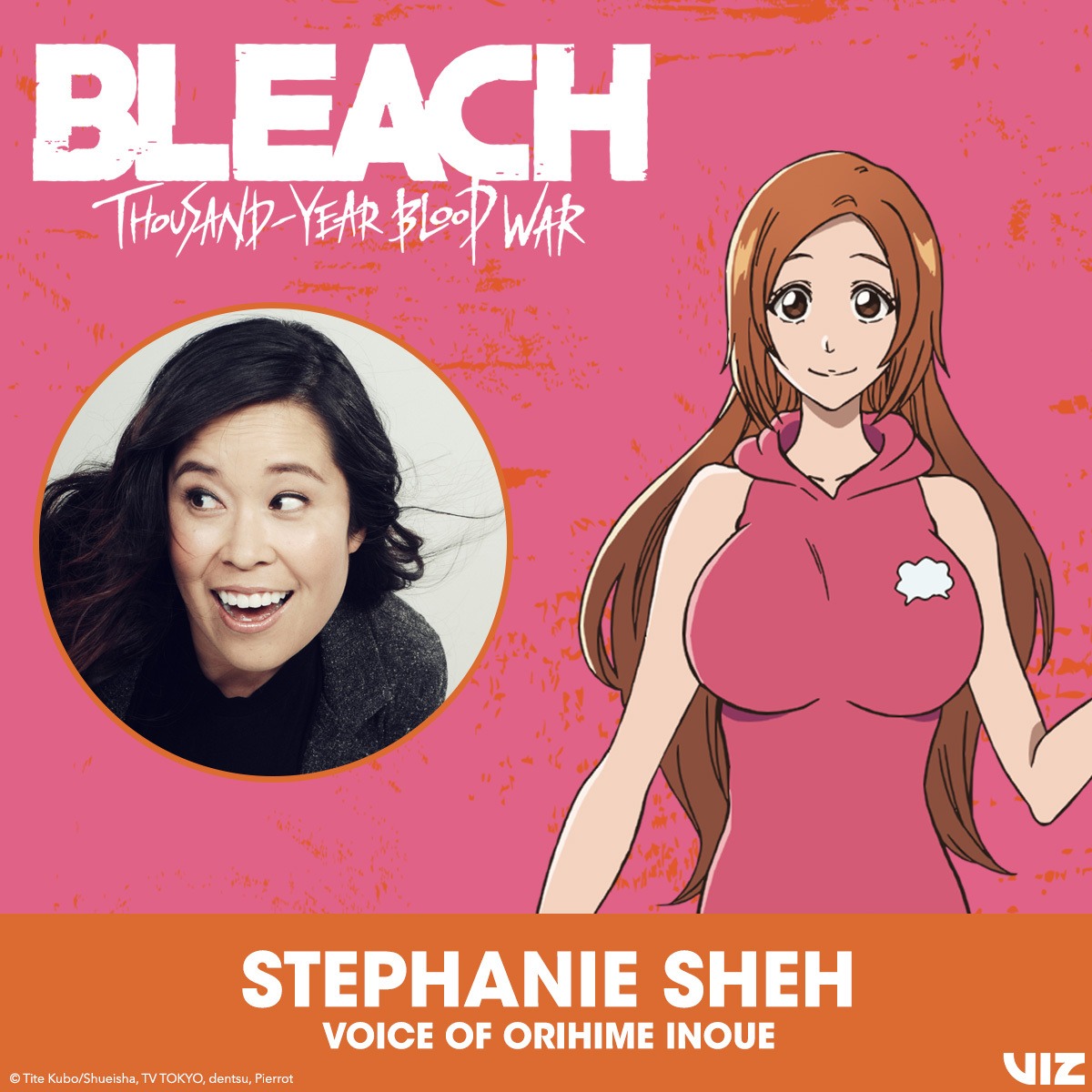 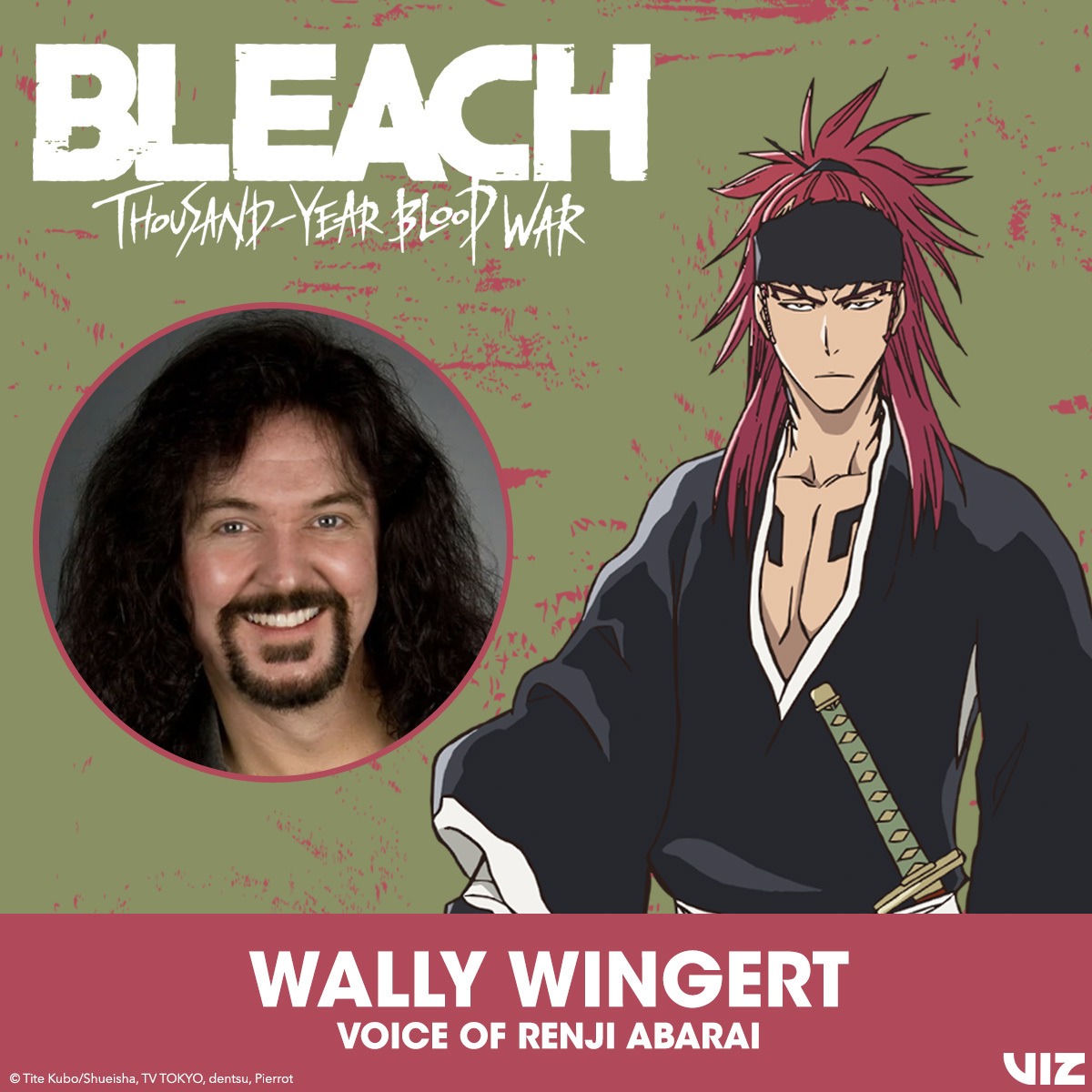 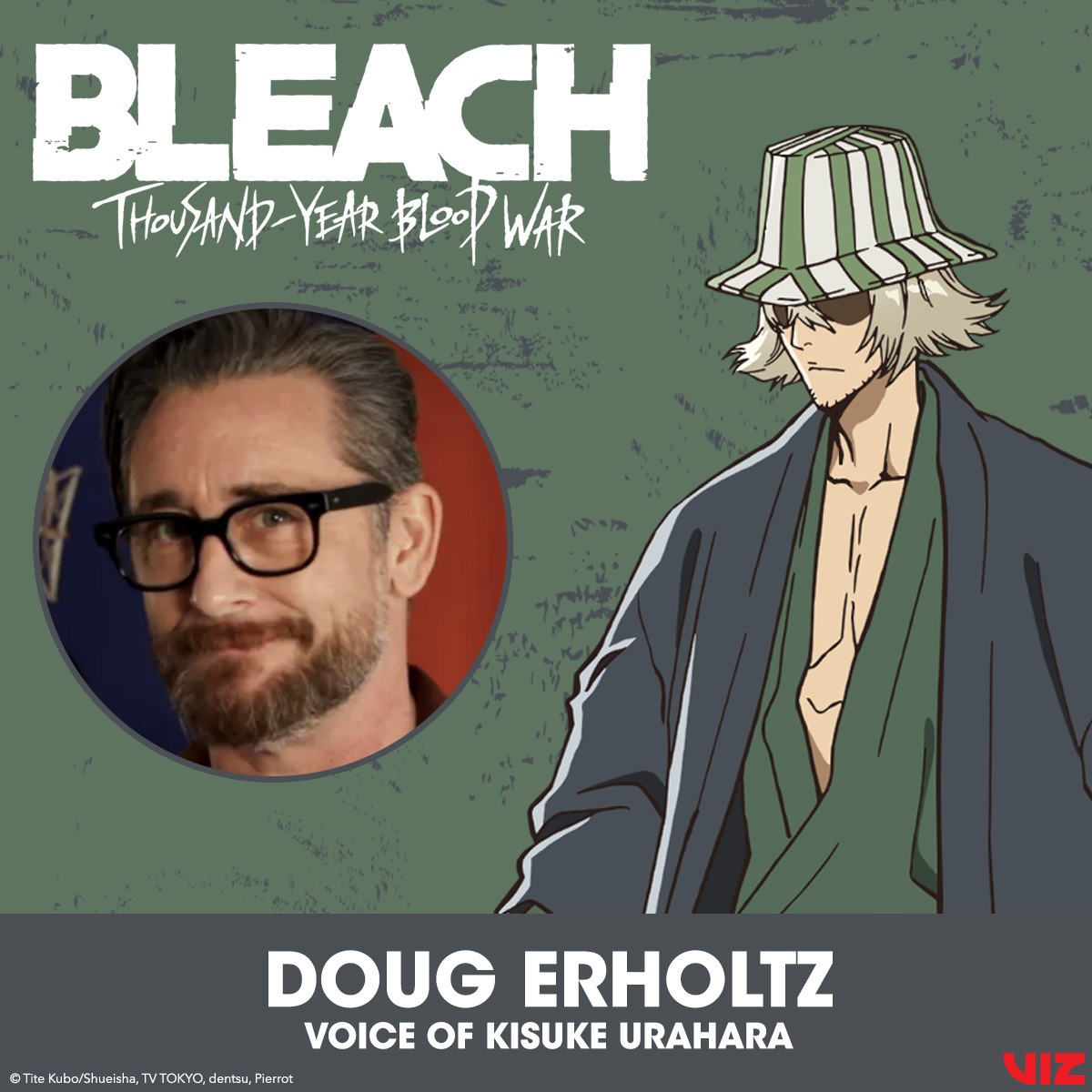