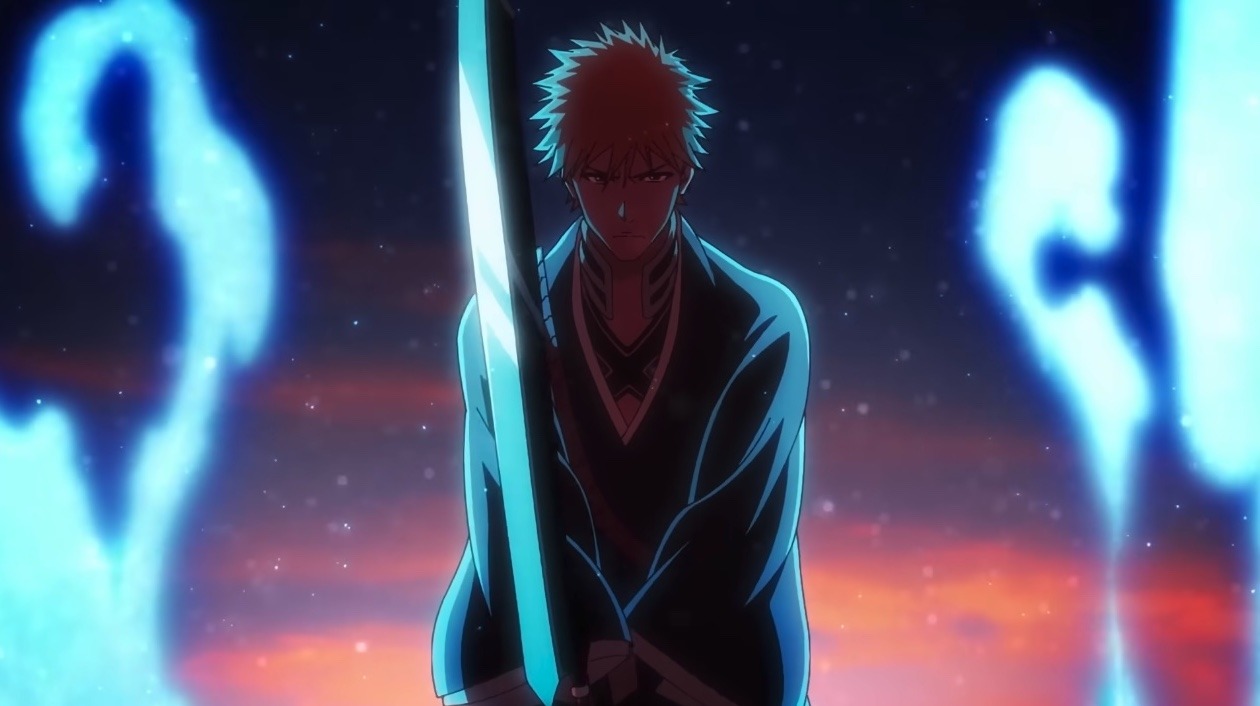 A premiere event was held this weekend for the Bleach: Thousand-Year Blood War anime, and in addition to showing off the first two episodes, a broadcast date was officially unveiled. Bleach will return to the airwaves for what is being planned as a four-season run, and while those seasons won’t air back-to-back, it’s all set to kick off on October 10.

Check out the new trailer that debuted along with the news:

Tomohisa Taguchi is directing the new arc at studio Pierrot, with Masashi Kudo on character designs and Shiro Sagisu on music. The latest cast additions are:

Arifureta: From Commonplace to World’s Strongest Season 3 Announced
TONIKAWA: Over the Moon for You OVA Now Set for November 22