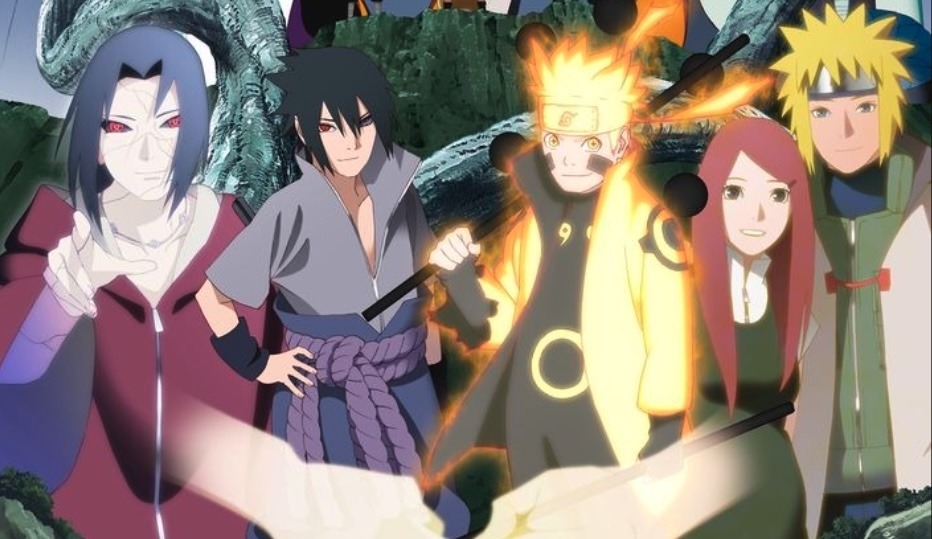 It was 20 years ago today that the TV anime adaptation of Masashi Kishimoto’s Naruto manga first blazed onto screens in Japan, and while the saga continues in BORUTO: NARUTO NEXT GENERATIONS, it’s time to look back at the adventure that started it all. The team behind the anime is doing just that with a new set of key visuals and a new 20th anniversary promo video, so get ready for some nostalgia.

First up, the awesome video celebrating Studio Pierrot’s work on the series: 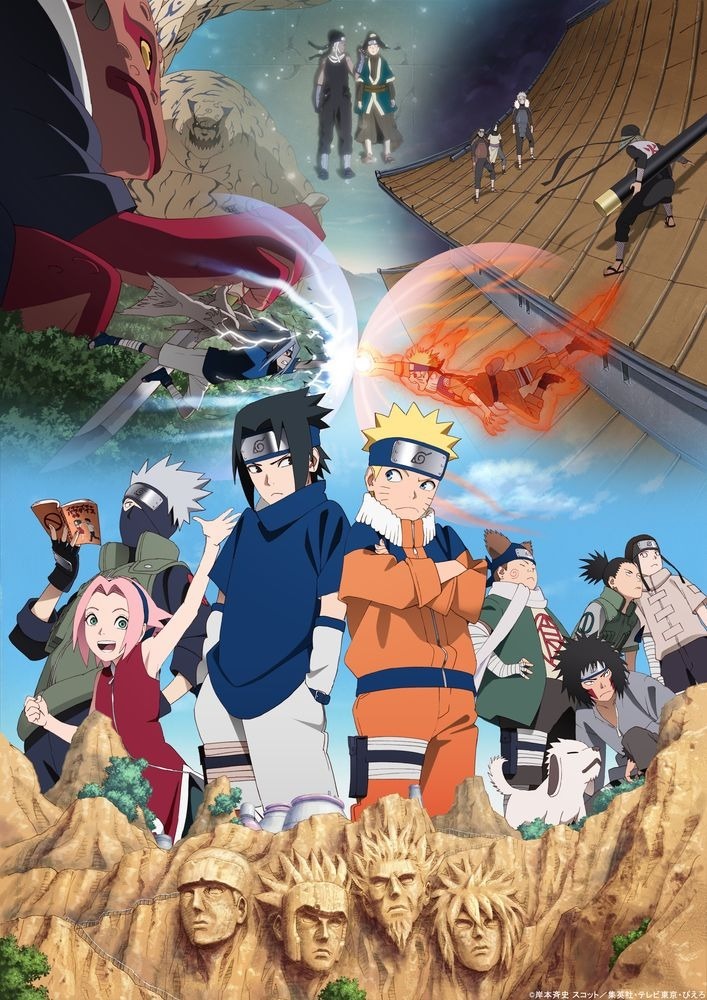 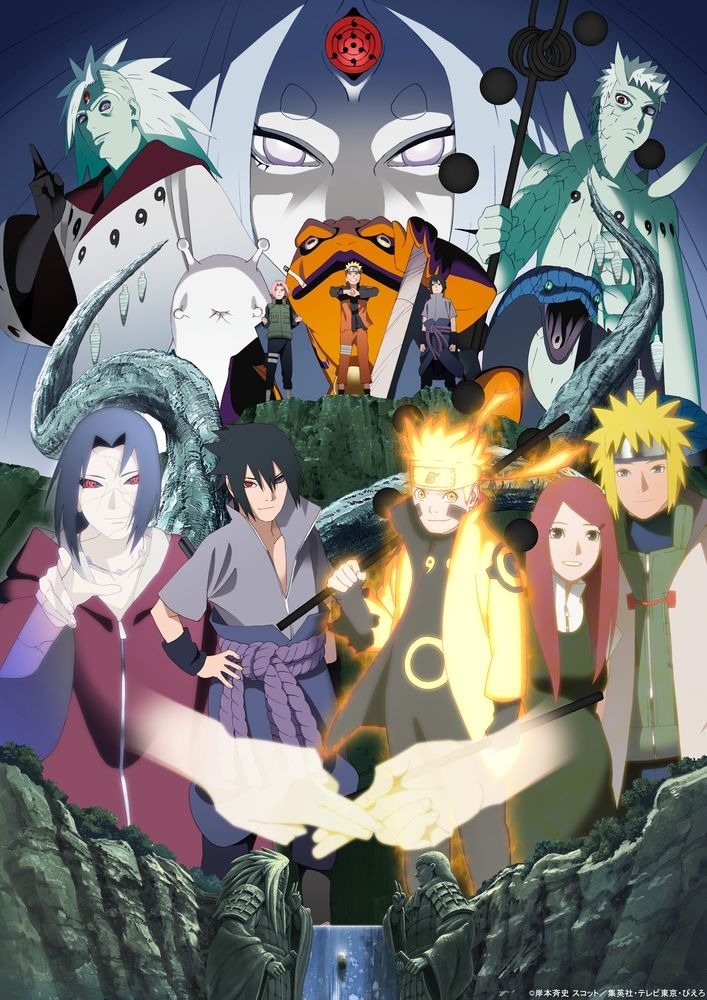 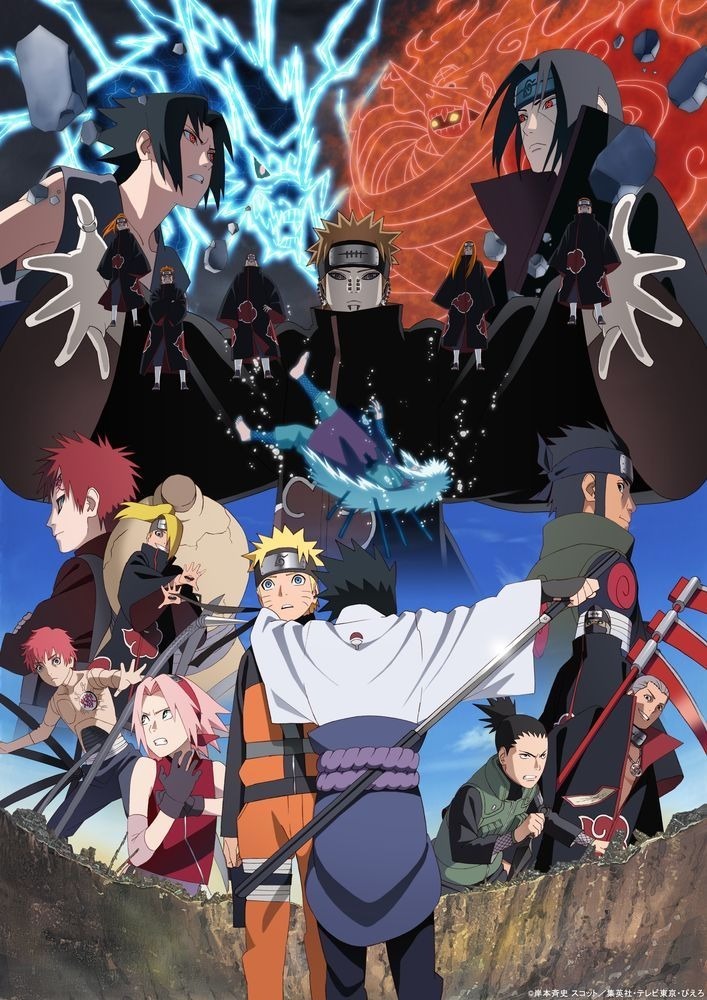 Creator Masashi Kishimoto even whipped up a special illustration to show off Naruto’s growth over the years. 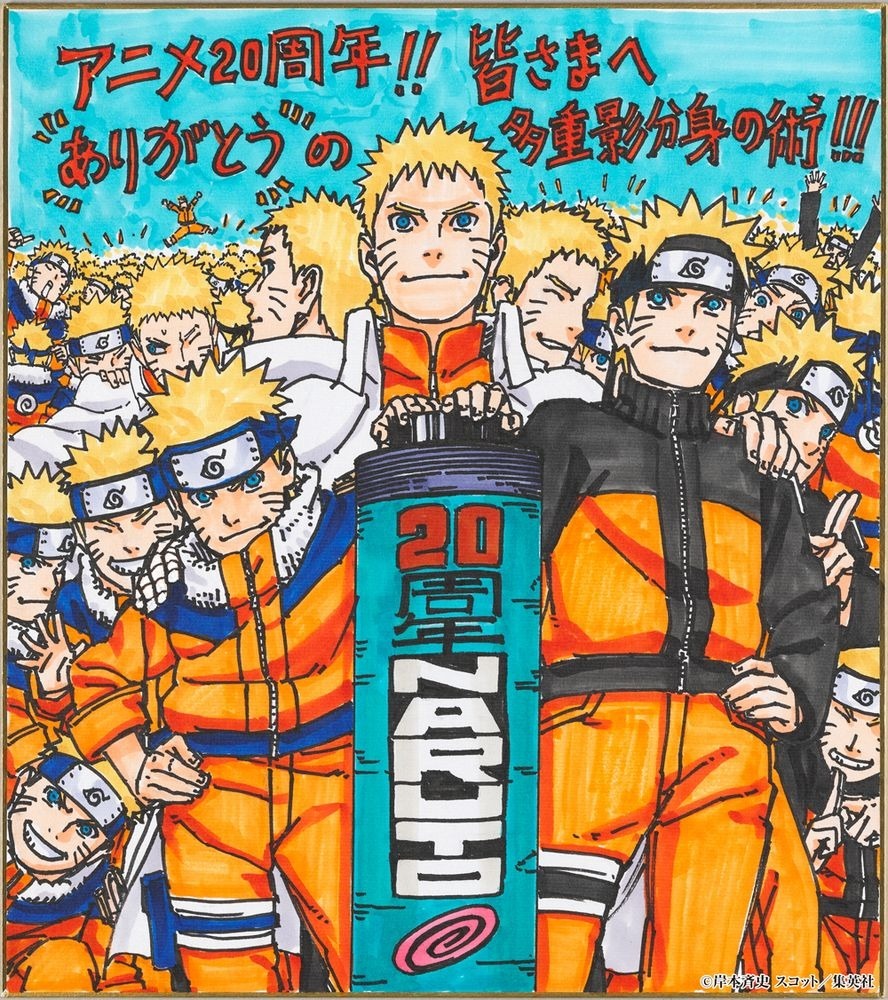 To keep the celebration going, the official website opened up a new multi-lingual hub that plans to update with news, exclusive images and more.

If this has you feeling especially nostalgic, you can watch all of Naruto on home video from VIZ Media and streaming via Crunchyroll.

The Village Hidden in the Leaves is home to the stealthiest ninja. But twelve years earlier, a fearsome Nine-tailed Fox terrorized the village before it was subdued and its spirit sealed within the body of a baby boy.