Say it ain’t so, Tite Kubo.

We’ve been hearing for a few weeks that Bleach, the popular manga that has run in Shonen Jump since 2001, is coming to an end.

Now we know the date for the final chapter: August 22, almost exactly 15 years after the manga debuted.

The final chapter of Bleach, which when finished will span 74 volumes, will apparently include an “important announcement.”

It’s been a long journey for Bleach author Tite Kubo. When the 39-year-old artist began writing the manga in 2001, he was a mere 24 years old. A 26-year-old Kubo saw his manga adapted into a popular anime series which began in 2004 and ended in 2012. Bleach has also been adapted into anime films, light novels and even musicals.

What do you expect for the final chapter of Bleach – and what’s this important announcement all about? 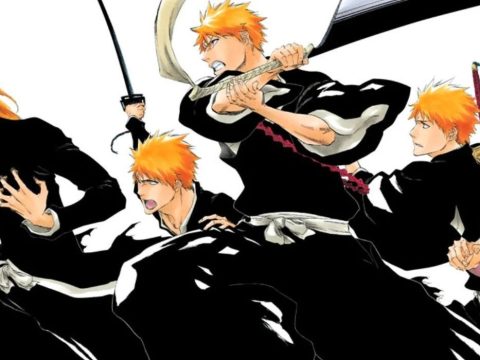