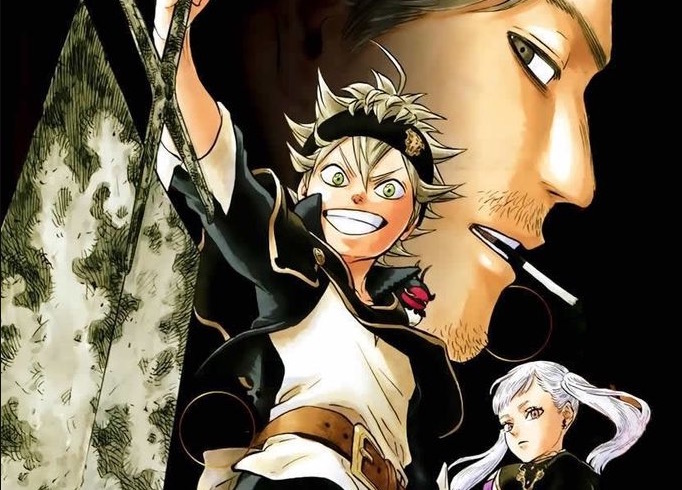 Studio Pierrot’s TV anime adaptation of Black Clover is set to follow the act of a special Jump Festa anime that was animated by Xebec, and we now have more info on the project. Next week’s Shonen Jump is going live with details on the new anime’s staff, and also includes a peek at a fresh visual.

Kingdom‘s Minako Seki is in charge of music.

As for the cast, it’s not clear yet whether or not the actors who provided voices for the Jump Festa special will be returning for the TV anime. 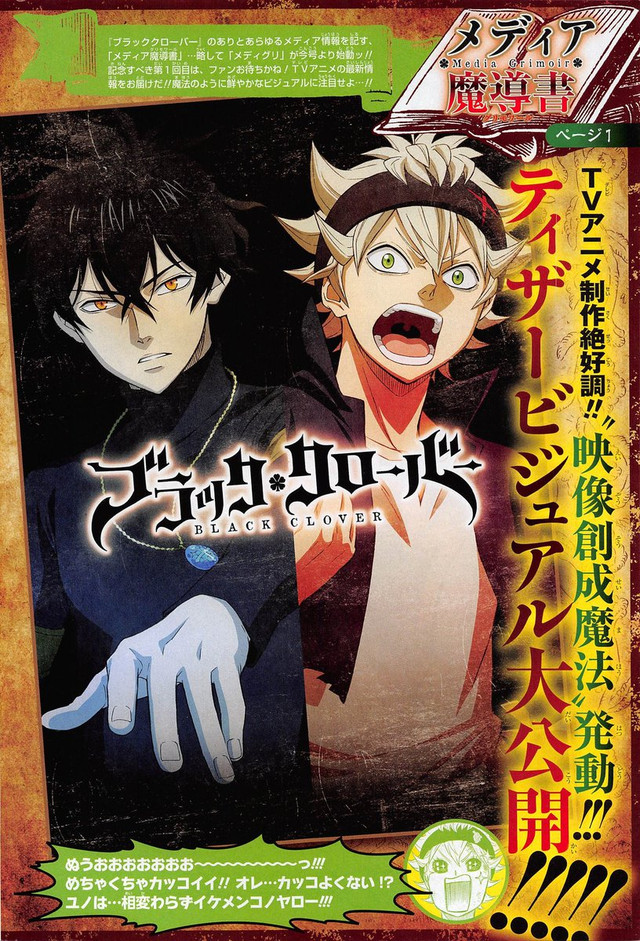