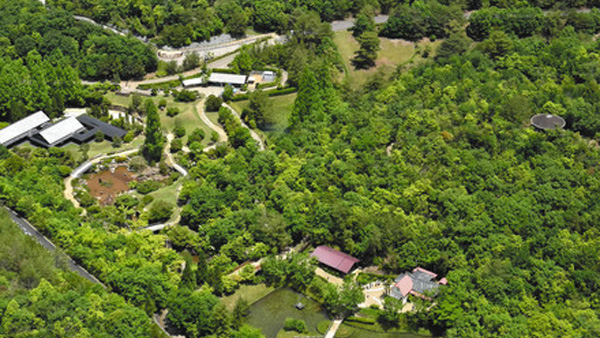 Studio Ghibli, the anime studio behind classics like My Neighbor Totoro and Spirited Away, will open “Ghibli Park” in central Japan’s Aichi Prefecture by the early 2020s, it was reported today.

The announcement was made by Studio Ghibli producer Toshio Suzuki and Aichi governor Hideaki Omura.

Ghibli Park will be opened on the current site of Aichi’s Expo Park, also known as Moricoro Park, which was the site of the World’s Fair in 2005. It is a forested area located in Nagakute, which is east of Nagoya, Aichi’s capital and largest city.

The park already has one Ghibli-related attraction: a real-life replica of the house from My Neighbor Totoro.

Details about what the “Ghibli Park” concept will entail have yet to be revealed, but we suspect that with co-founder Hayao Miyazaki’s sensibilities, Ghibli Park will be more of a nature preserve than a theme park. 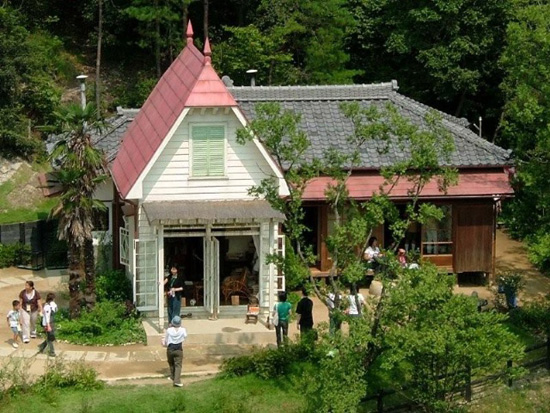