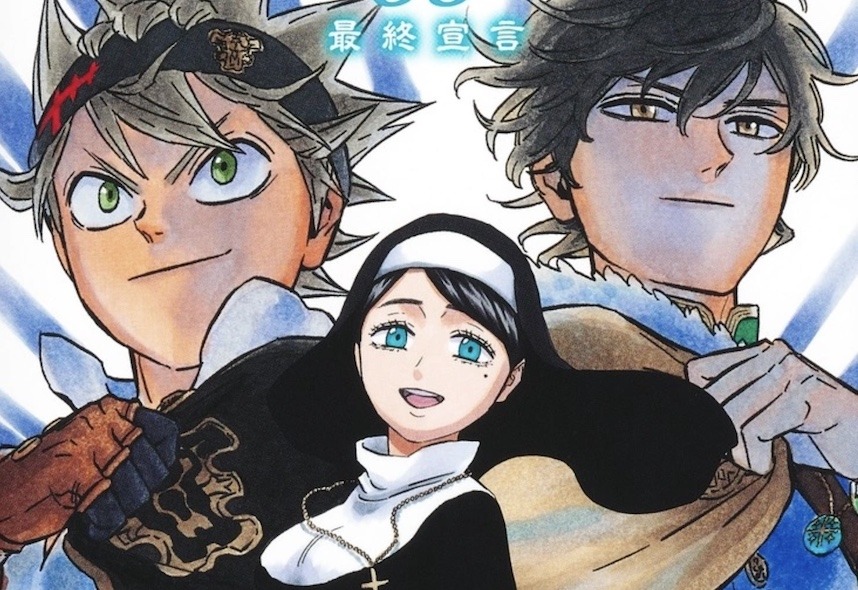 The latest issue of Weekly Shonen Jump magazine gave Black Clover fans a heads up on what’s coming up for the series, and that includes a brief break of two weeks. As a result of what has been described as author Yuki Tabata’s “sudden illness,” the series will be off for this week’s issue and the next, and will return in the magazine’s 52nd issue.

The Black Clover manga has been running in the pages of Jump since February 2015, and there are currently 33 compiled volumes available in Japan, with 30 now out in English.

VIZ Media publishes the manga in English and Crunchyroll streams the anime, describing the series like so:

The Afro Samurai Manga Is Back in Print, and Better Than Ever
Third Princess Principal Anime Film Reveals New Trailer, Premiere Date