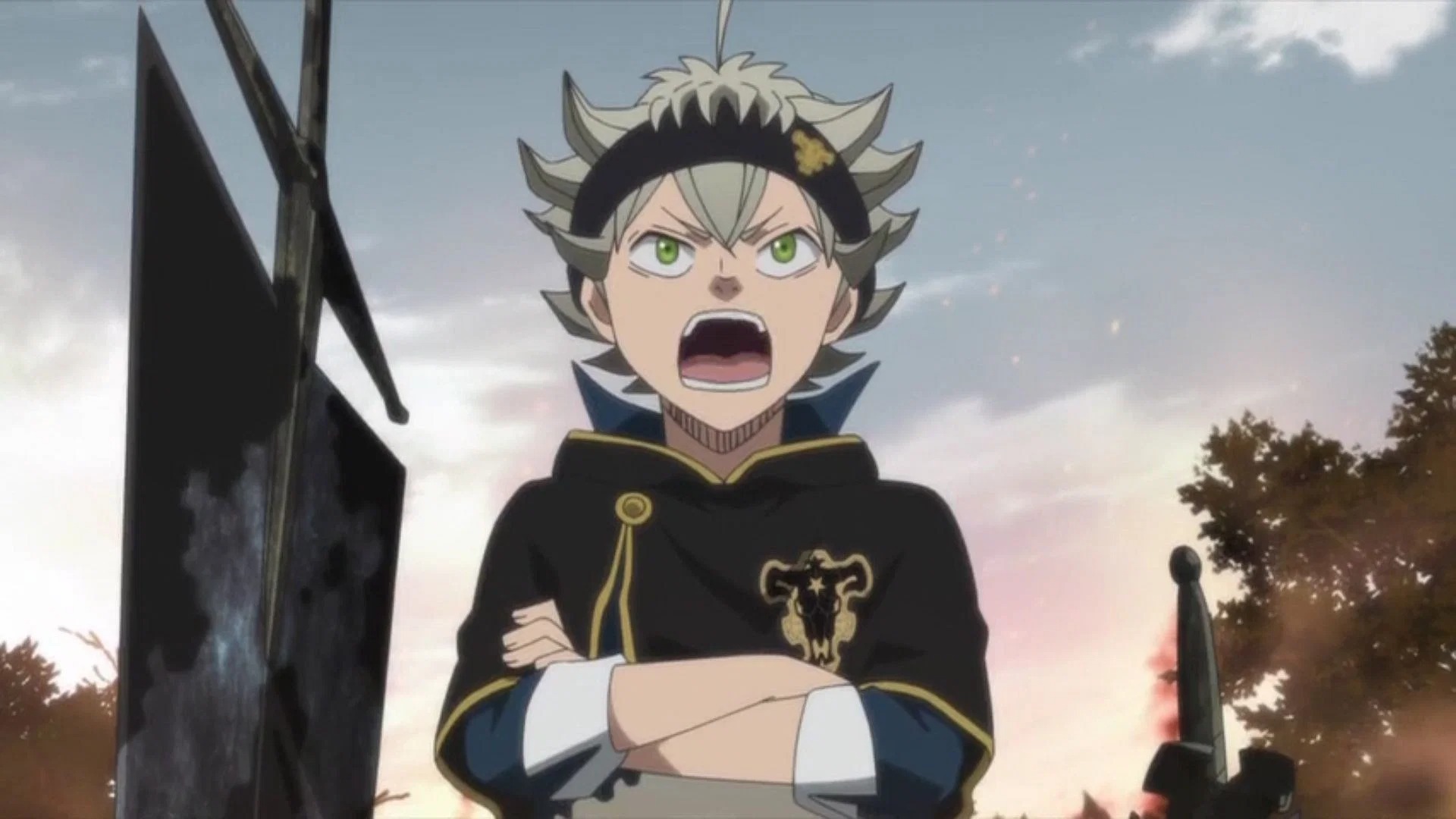 It’s been a while since Black Clover was on our screens, but the anime adaptation of Yuki Tabata’s manga is currently celebrating its fifth anniversary. There’s still a movie to look forward to, of course, but for those who want to get in on the party for the 170-episode journey thus far, the official Twitter account shared a special illustration to mark the occasion.

The Black Clover anime first premiered on October 3, 2017, so today is the perfect day to ring the bell for Asta and co. Our plucky and very fired-up lead is front and center in the new piece of art, which comes from director Ayataka Tanemura, who helmed episodes 153-170.

In addition to the art, the account announced that select scenes chosen by the cast and staff will be aired every Sunday on TV Tokyo, starting on October 9 with a selection by Yuno VA Nobunaga Shimazaki. 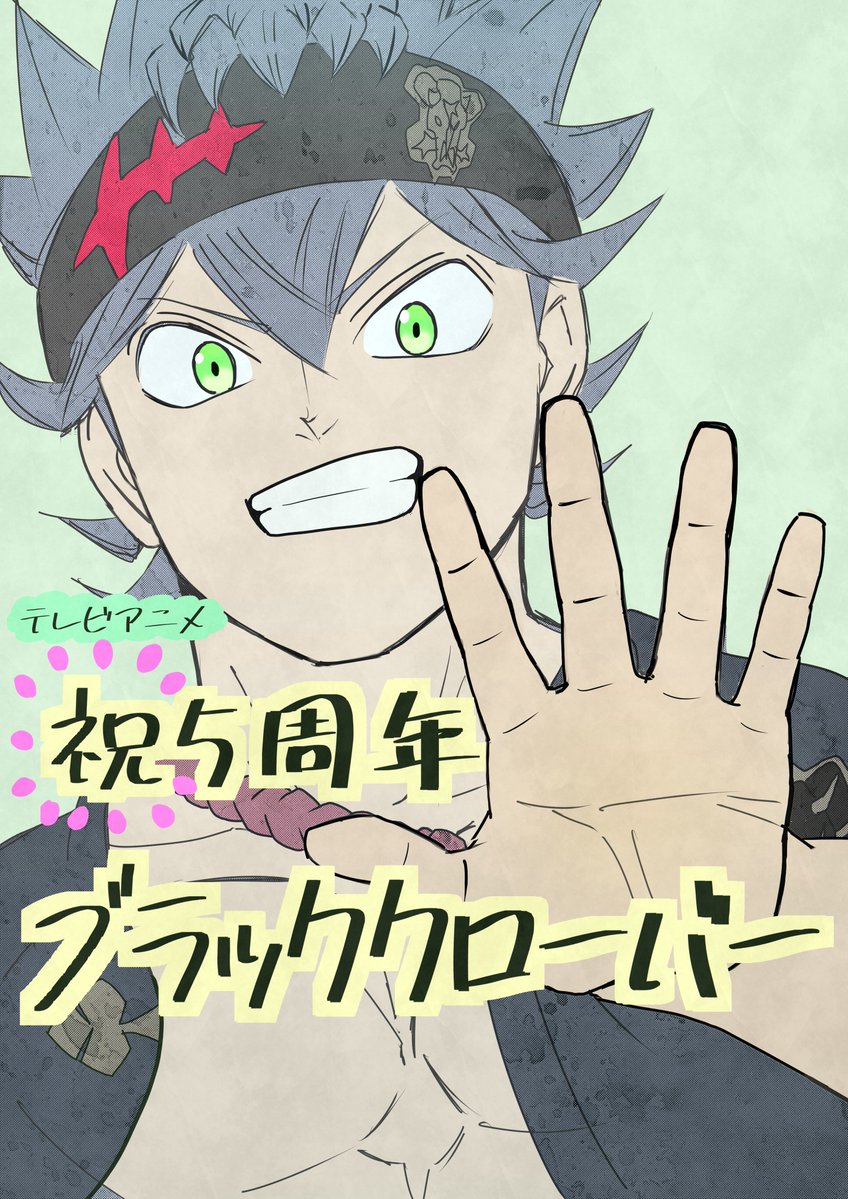 The full Black Clover TV anime is available to stream via Crunchyroll, which describes it like so:

Dropkick on My Devil! Turns to Crowdfunding for More Episodes
Lucifer and the Biscuit Anime Trailer Previews Part 2